English Players Deserve Sympathy; Not The Flak They Are Getting: Mike Hussey

Former Australian cricketer Michael Hussey has expressed his sympathies with the England players, saying they have endured a lot of bio-bubble life in the last one-and-a-half years and played far too many Test matches for them to be wary of bio-secure environments. 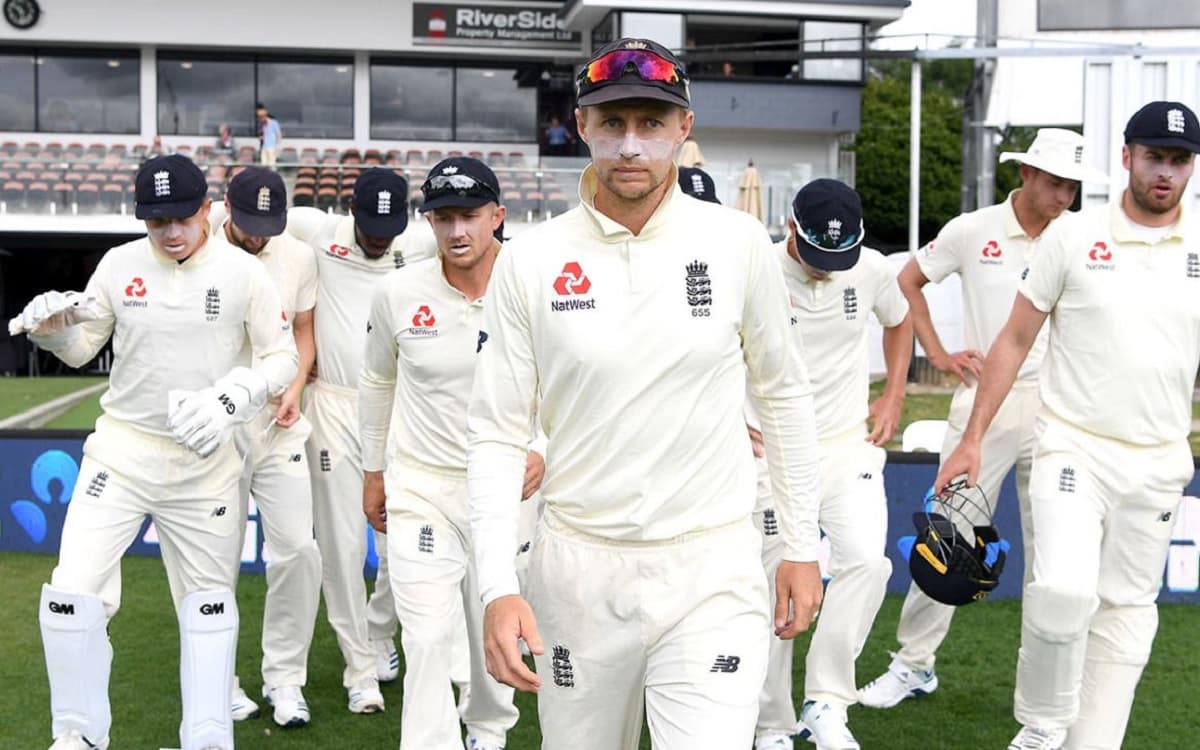 Former England captain Nasser Hussain too had expressed sympathy with England cricketers saying that his country's cricketers were facing flak for no reason. "Right now, it feels as if England's Test players are getting a lot of flak, particularly from Australia, about their attitude to quarantining at the Ashes. And that doesn't sit comfortably with me. England has played 18 Test matches since the start of the pandemic in March 2020. That's five more than anyone else -- and 14 more than Australia, whose four Tests all came at home against India last winter," Hussain wrote in his column for Daily Mail on October 3.


ICC Announces Nominees For Player OF Month, Lamichhane & Nasum Feature In The List

On Wednesday, Hussey told Sportsday WA, "It might sound a bit strange as an Australian, but I do actually sympathise a little bit with the English here because they've been in a lot of bubbles the last 12 to 18 months."

England cricketers are wary of the water-tight restrictions they might face during the Ashes series in Australia this December and many senior players haven't yet committed to the tour if their families are not allowed to accompany them.

"It's not easy on the players because a lot of their freedoms are taken away from them," added Hussey.

For several England cricketers, it could be the longest-ever period they could be away from their families as many of them who are playing in the IPL will also be part of the England squad for the ICC T20 World Cup, which will soon be followed by the 11-week-long Ashes tour.

"In the lead up to this Ashes series (there's) a lot of players involved in the IPL, a very tight bubble there. Then straight into a T20 World Cup, another tight bubble and then straight to Australia. A lot of them, I think they're a bit concerned about being away from their families for up to almost six months of the year which is a pretty tough ask. So, I do sympathise with them and I understand that they do want to try and get some assurances in place before they make that call," added Hussey.