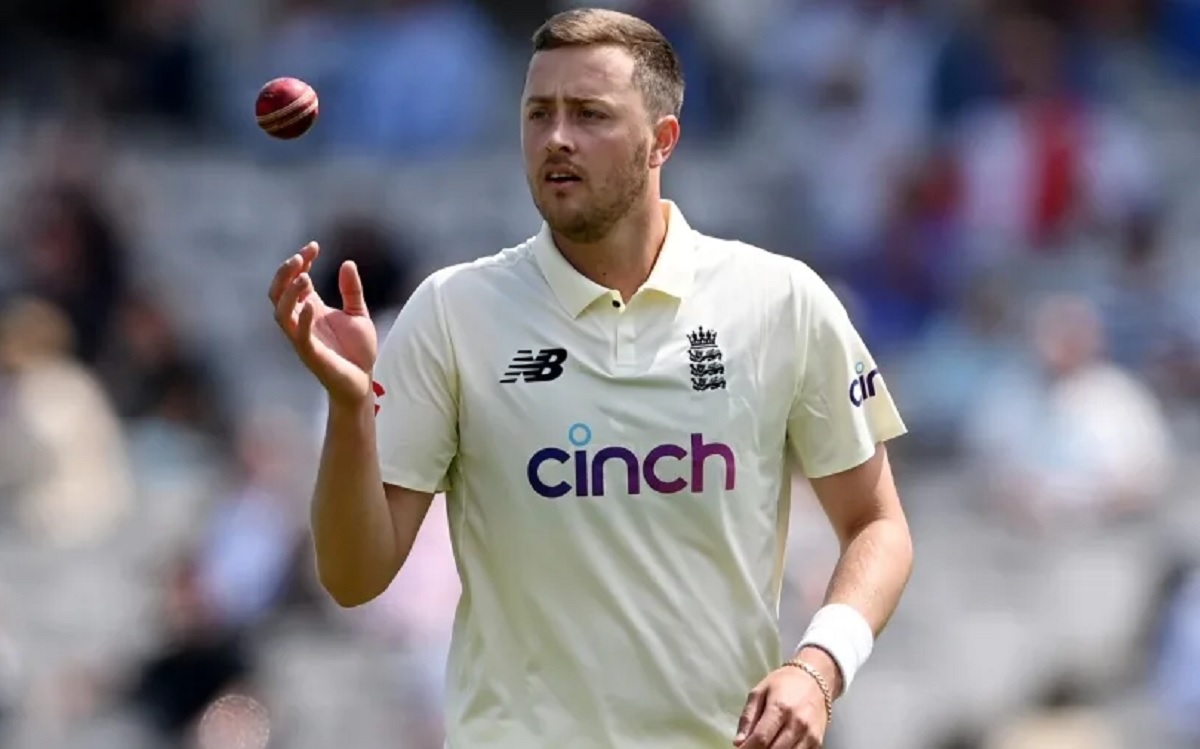 "I would like to congratulate all the players offered agreements for the coming year, particularly newcomers Jack Leach, Dawid Malan, and Ollie Robinson. Receiving your first central contract is a great moment in any player's career. They will all play a pivotal role in England's fortunes over the next 12 months," said Giles in a statement released by the ECB.

Robinson had a breakout summer this year for England despite his impressive debut at the Lord's overshadowed by unpleasant social media posts made many years ago, which resulted in a fine of 3,200 pounds and an eight-match ban. In five Tests, he picked 28 wickets at an average of 19.60. Malan made a successful return to Test cricket after almost three years while Livingstone was handed an incremental contract after establishing himself in the T20Is.

"We have worked well to get to this stage and the refinements made will take into account the amount of cricket we will be playing across formats over the next period of the ICC Future Tours Programme. Since the inception of central contracts in 2002, the system has facilitated improved preparation, performance and professionalism of the England team and has ensured that players are well rewarded for representing their country at the elite level," added Giles.

Notable absentees include opener Dom Sibley, who lost his place in the Test side to Haseeb Hameed, who is also not on the list. Left-arm pace all-rounder David Willey and Sam Billings are other noteworthy omissions from the list despite being in the men's T20 World Cup squad.

"The international game continues to evolve, and we have to be mindful that we have to lead the way in player performance across cricket's ever-changing landscape. Our objective remains the same to develop world-class players in all three formats as we strive to become the most respected team in the world," concluded Giles.