English cricket bosses announced on Wednesday they would join football's boycott of social media in a show of solidarity against racism and discrimination. 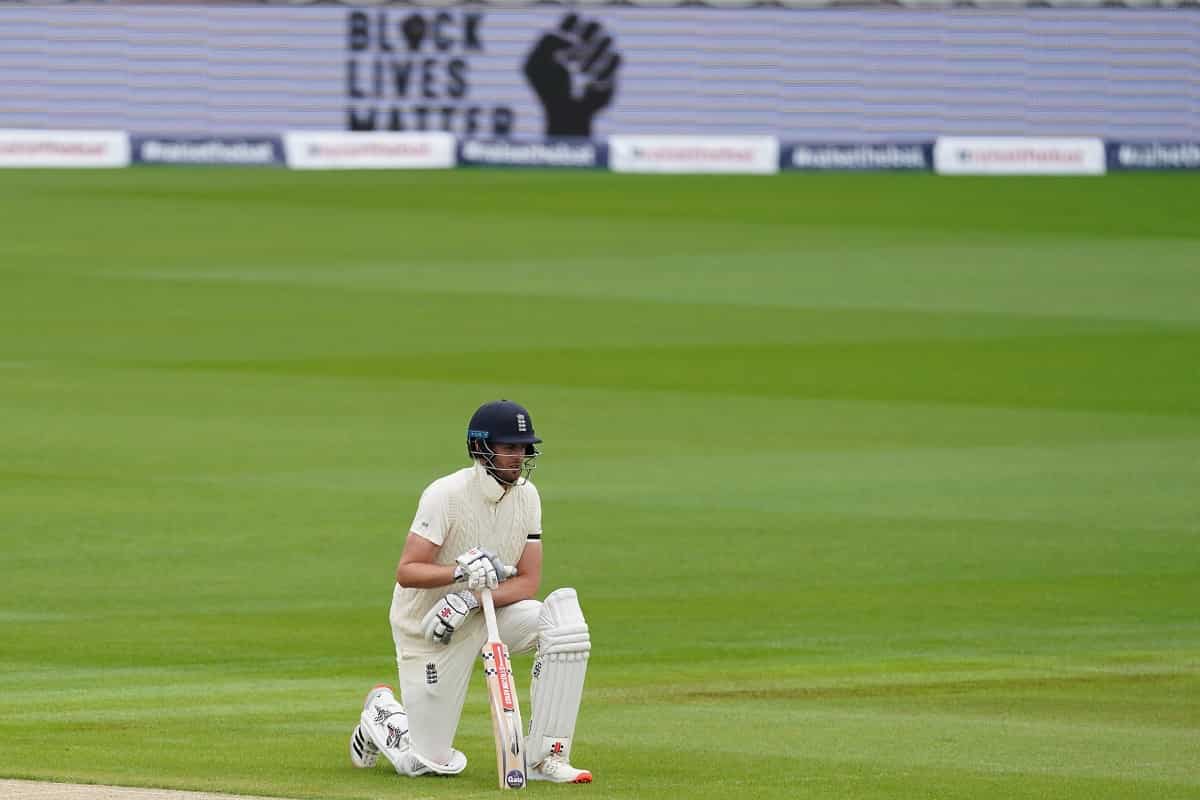 A coalition of football organisations including the Football Association and Premier League revealed they would go silent on their channels from 1400 GMT on Friday until 2259 GMT on Monday.

A number of high-profile footballers have been racially abused online in recent months, prompting calls for tougher action from social media giants.

Broadcasters BT Sport and Talksport have announced they will be taking part in the protest along with Adidas, which manufactures more than a third of Premier League kits.

The England and Wales Cricket Board will be joined by all 18 first-class counties and the MCC in boycotting the platforms.

"As a sport, we are united in our commitment to fight racism and we will not tolerate the kind of discriminatory abuse that has become so prevalent on social media platforms," said ECB chief executive Tom Harrison.

"Social media can play a very positive role in sport, widening its audience and connecting fans with their heroes in a way that was never possible before.

"However, players and supporters alike must be able to use these platforms safe in the knowledge they do not risk the prospect of facing appalling abuse."

German Bundesliga club Hoffenheim said on Monday they would also be joining the boycott.