England spin bowling coach Jeetan Patel said on Friday he was surprised that England skipper Joe Root did not persist with Jack Leach against Rishabh Pant and instead trusted his own off-spin bowling and that of Dom Bess on the second day of the fourth Test. 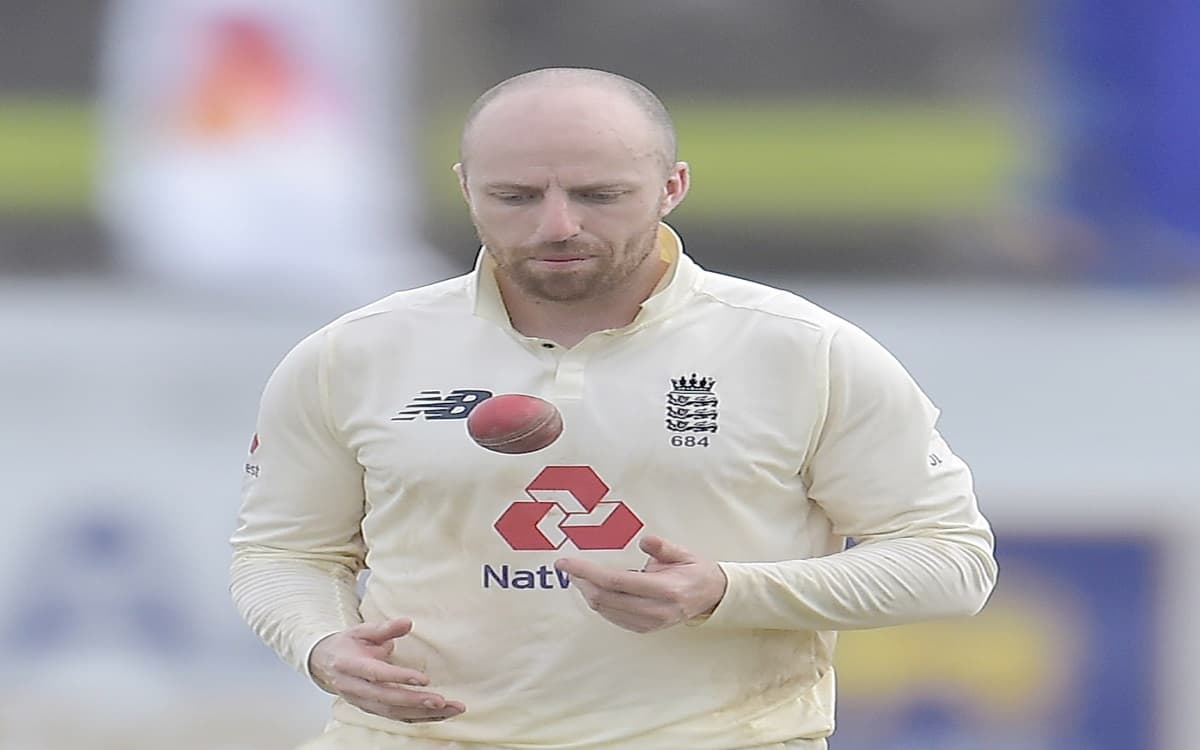 "I was surprised," he said responding to a query on why Leach was not continued with. "I would have loved to see the battle [between Pant and Leach] continue. But with two right-arm off-spinners spinning the ball away from Pant, we thought we had a chance as he had got out to the off-spinners early. We didn't create opportunities," added Patel.


IND vs ENG, Rishabh Pant Is The Spark We Need In Middle: Rohit Sharma

The former New Zealand spinner said the England team had exhausted all they had as Pant (101) and his batting partner Washington Sundar (batting 60) took the game away from the visitors.

"We exhausted everything we had. The wicket started very well and then started to flatten out in the middle session. We were in a position to be in a good position," he said.

Patel admitted that they were a bowler short since to accommodate a batsman in Dan Lawrence they had to sacrifice a bowler. England had gone in with three frontline bowlers and all-rounder Ben Stokes.

"He put in a lot of effort. He did what a second seamer could do. He is a workhorse. He loves winning it tough," said Patel of Stokes who picked the key wickets of Virat Kohli and Rohit Sharma before Pant went after him.