England all-rounder Ben Stokes is 'increasingly unlikely' to feature in the Ashes series in Australia later in the year. It is also said that England's tour of the West Indies early next year could be seen as a more likely time for his return to international cricket. 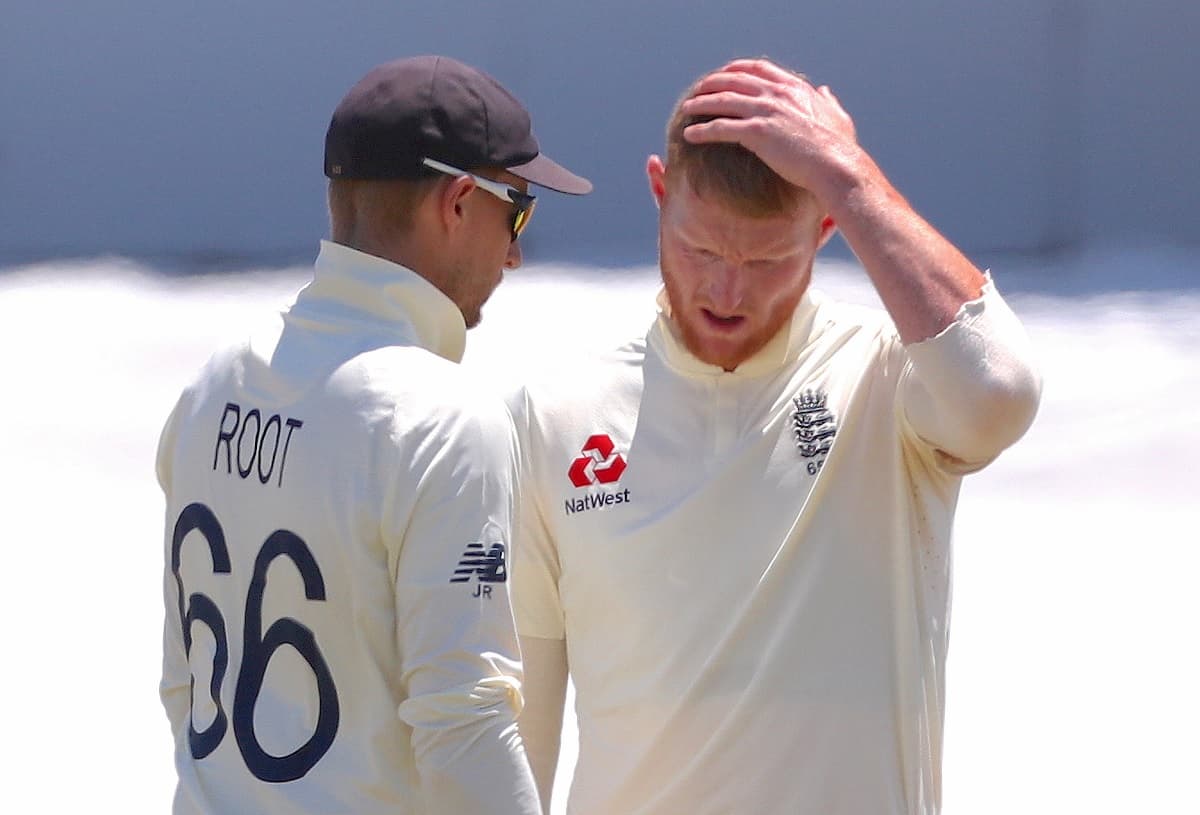 Stokes withdrew ahead of the start of England's Test series against India in August and September for managing his mental well-being and recovery from a finger injury. Stokes wasn't picked in the England squad for the upcoming men's T20 World Cup in the UAE. He has not played any form of cricket since two appearances for Northern Superchargers in The Hundred in late July.

"Stokes is understood to have spoken to Test captain Joe Root recently, but England has been careful to leave him space and avoid rushing him back, with his welfare the primary concern. While Stokes is understood to have made progress, England is aware he would face a huge challenge to return during an Ashes tour, with players facing an extended quarantine period and uncertain whether they would be able to take their families," said a report by Telegraph on Saturday.

The report also said that England players will be informed by the end of this month on various conditions, especially on quarantine and bio-bubble protocols for the Ashes. The players can then choose whether or not they can go to Australia. England's squad is expected to be named early next month with players potentially making themselves available for only three out of five Tests.

"Stokes is also understood to still be recovering from his finger injury. This remains a major ongoing concern, with the risk that a further blow could lead to a prolonged period out of the side," further said the report.

The prolonged absence of Stokes is a big blow for England's chances of regaining the Ashes away from home. Stokes is currently ranked second in the all-rounders ranking for Tests with 348 rating points. The 30-year-old Stokes has featured in 71 Test matches, scoring 4,631 runs at an average of 37, including 10 centuries. He has also taken 163 wickets at an average of 31.4. His absence also creates a hole in slip catching, which has been England's point of weakness in Test cricket this summer.