England's Tour Of Pakistan May Get Cancelled As Well: Reports

England's tour of Pakistan next month was thrown into doubt on Friday after New Zealand abandoned their international series there on security grounds. 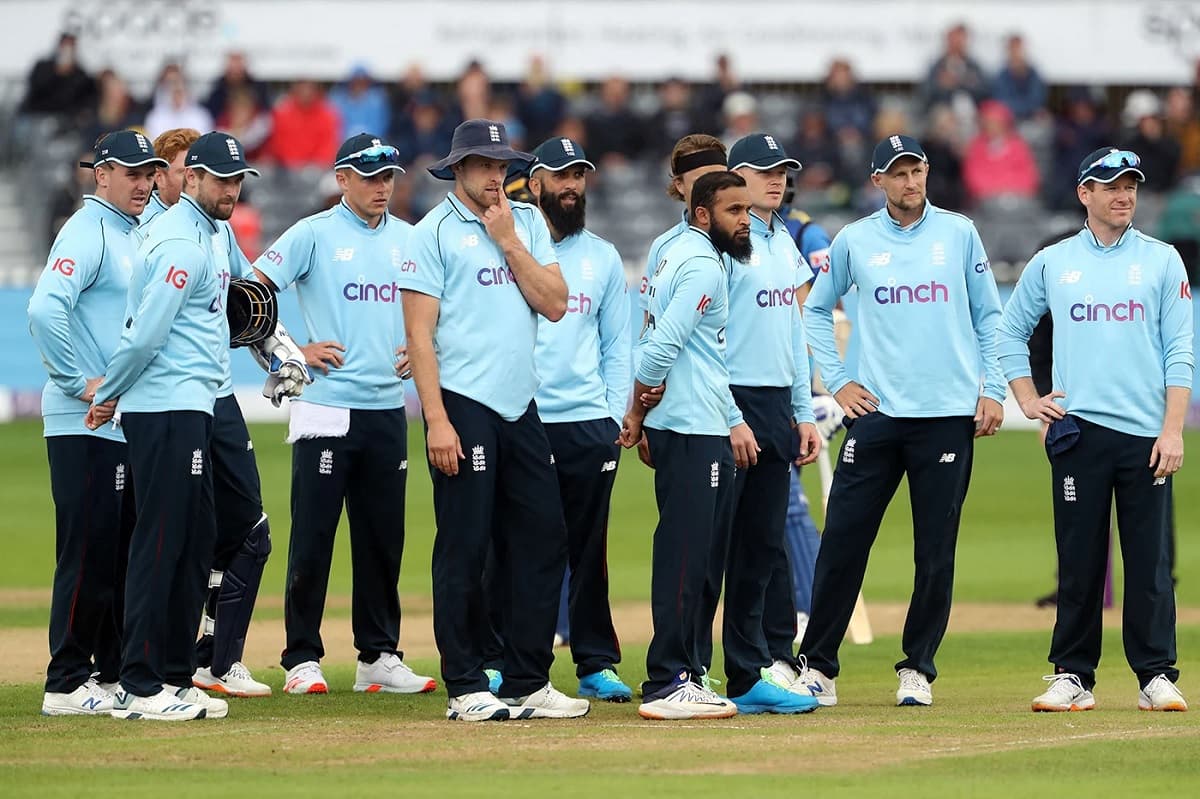 According to a Daily Mail report, the Black Caps did not leave their hotel for the first one-day international and no spectators were admitted to the stadium in Rawalpindi after the country's cricket board received security advice. Before the scheduled time of the toss for the day-nighter, confirmation came that the tourists would be returning home before a ball had been bowled.

The England and Wales Cricket Board (ECB) then said that they will decide on whether next month's tour of Pakistan can go ahead in the next 48 hours.

"We're aware of New Zealand's decision to pull out of the Pakistan tour due to a security alert," a spokesperson was quoted as saying by standard.co.uk. "We are liaising with our security team who are on the ground in Pakistan to fully understand the situation. The ECB Board will then decide in the next 24-48 hours whether our planned tour should proceed."

England men and women are due in Rawalpindi for T20 double-headers on October 13 and 14. It will be'the men's first visit to the country since 2005, and the women's first-ever visit. But the tour is in doubt now.