England's Squad For The Ashes Is Same As Expected: Nasser Hussain

Former England captain Nasser Hussain has pointed out that England has picked a very predictable squad for the Ashes in Australia. He also felt that overlooking pacer Saqib Mahmood and leg-spinner Mat 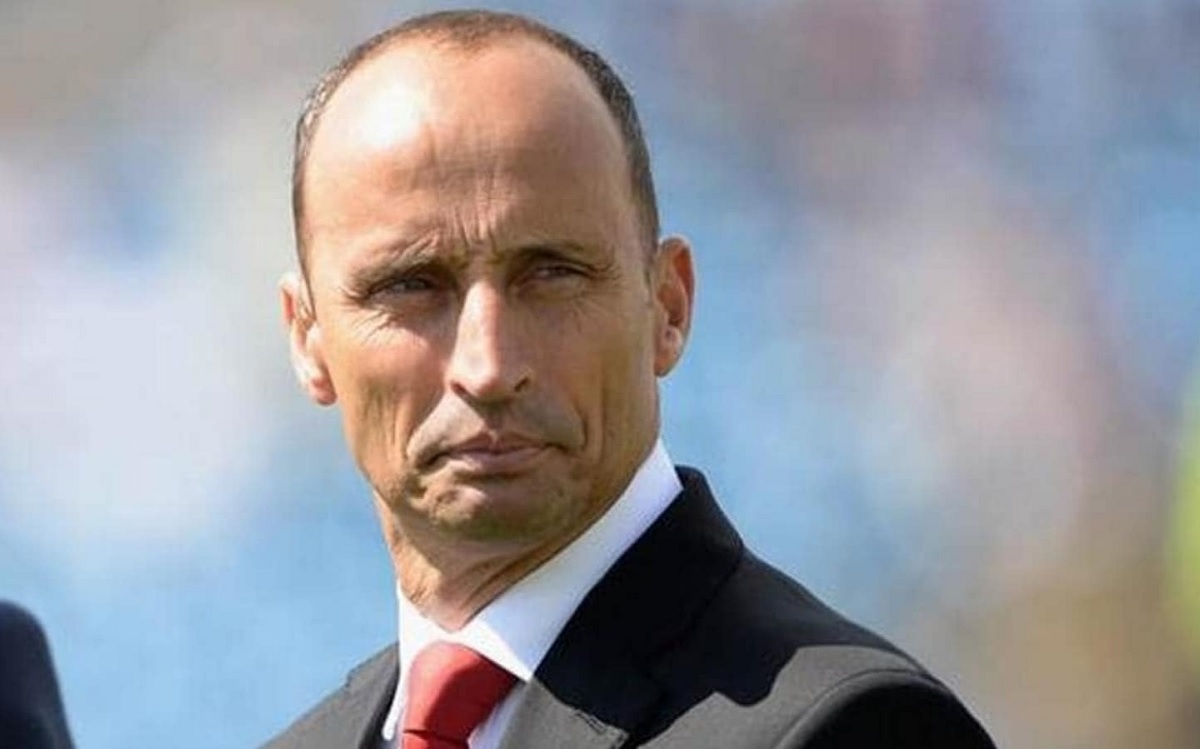 Former England captain Nasser Hussain has pointed out that England has picked a very predictable squad for the Ashes in Australia. He also felt that overlooking pacer Saqib Mahmood and leg-spinner Matt Parkinson was surprising.

On Sunday, England named a full-strength 17-man squad for the Ashes tour, set to begin from December 8 at the Gabba.


Dhoni's Eyes Were Determined When He Was Going Out To Bat: Stephen Fleming

"England have picked a very predictable Ashes squad, avoiding selecting any uncapped players and refusing to take any kind of risk. The two surprises for me were overlooking Saqib Mahmood and Matt Parkinson. Saqib would have given a different element to the attack in Australian conditions with his skiddy reverse swing, in the absence of the pace of Jofra Archer and Olly Stone.

"And I would have gone for Parkinson's leg-spin instead of Dom Bess. I would have liked a bit of wrist spin available to me as captain - if not Parkinson, then Mason Crane," wrote Hussain in his column for Daily Mail on Monday.

The 53-year-old mentioned how Mahmood's selection would have helped England. "The ball goes soft after 10-12 overs and does nothing after that, which is why Saqib would have provided variation."

Hussain was surprised on batter Liam Livingstone not being named in the squad. "But Chris Silverwood and Joe Root like loyalty and consistency in selection, so have stuck with their two capped spinners. I'd also have taken a punt on Liam Livingstone, an in-your-face, confident cricketer in the mould of Kevin Pietersen and Ben Stokes. He's someone who could take the attack to the opposition from his natural, middle-order position."

But the big worry for England, according to Hussain, has been the continued absence of Ben Stokes, who is still on a break from the game.

"The absence of Stokes is the biggest concern. It gives England a massive selection headache. Without him, it will be a nightmare trying to balance the side and I envisage England going into matches with an all-seam attack backed up by Root's off-spin.

"Without someone of Stokes's all-around calibre, you are either sacrificing a batsman and creating a long tail, or muddling through with a four-man attack including a frontline spinner. With the Kookaburra ball, that is a daunting prospect."

Hussain concluded by saying that managing pacer Mark Wood will be very important for England from raw pace perspective. "A lack of 'X factor' in the bowling attack is a bit of a worry and they'll need to inject some pace, which means Mark Wood becomes a pivotal player. How they use him and how many games in a row he can play becomes vital. But history tells us that you cannot field a one-pace bowling unit of four right-arm medium-fast bowlers in Australian conditions."