England cricket selectors on Friday recalled Jonny Bairstow to the Test squad for next month's series in Sri Lanka but rested Ben Stokes and Jofra Archer. 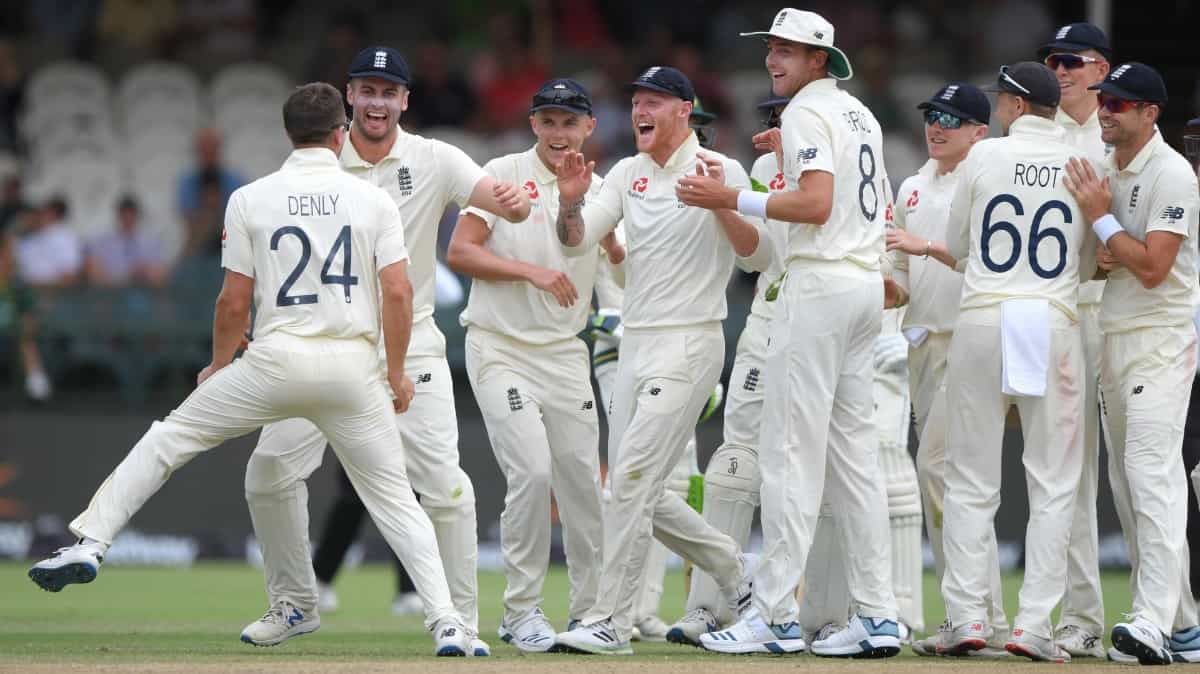 Bairstow, 31, has played just one of England's 12 Test matches since the 2019 Ashes and lost his Test central contract in September.


Aus A vs Ind, 2nd Warmup Match: Bowlers Shine, Batsmen Struggle For Both Teams On Day 1

Paceman Archer and all-rounder Stokes are not part of the 16-man squad but will return in February for the Test series against India.

Surrey batsman Rory Burns misses the tour as his wife is expecting their first child during the second week of January.

Ollie Pope, who is recovering from a shoulder injury, will join the squad and continue his rehabilitation in preparation for the four-match Test series against India, starting in February.

The selectors said they would give a block of rest for all multi-format players at various points during England's winter program.

The touring party, including seven traveling reserves, departs for Sri Lanka on January 2 and will play two Test matches behind closed doors at Galle International Cricket Stadium, starting on January 14 and January 22.