'Amazing Journey': England's Root Proud As He Prepares For His 100th Test

England captain Joe Root said he had been on an "amazing journey" as prepared to play in his 100th Test. 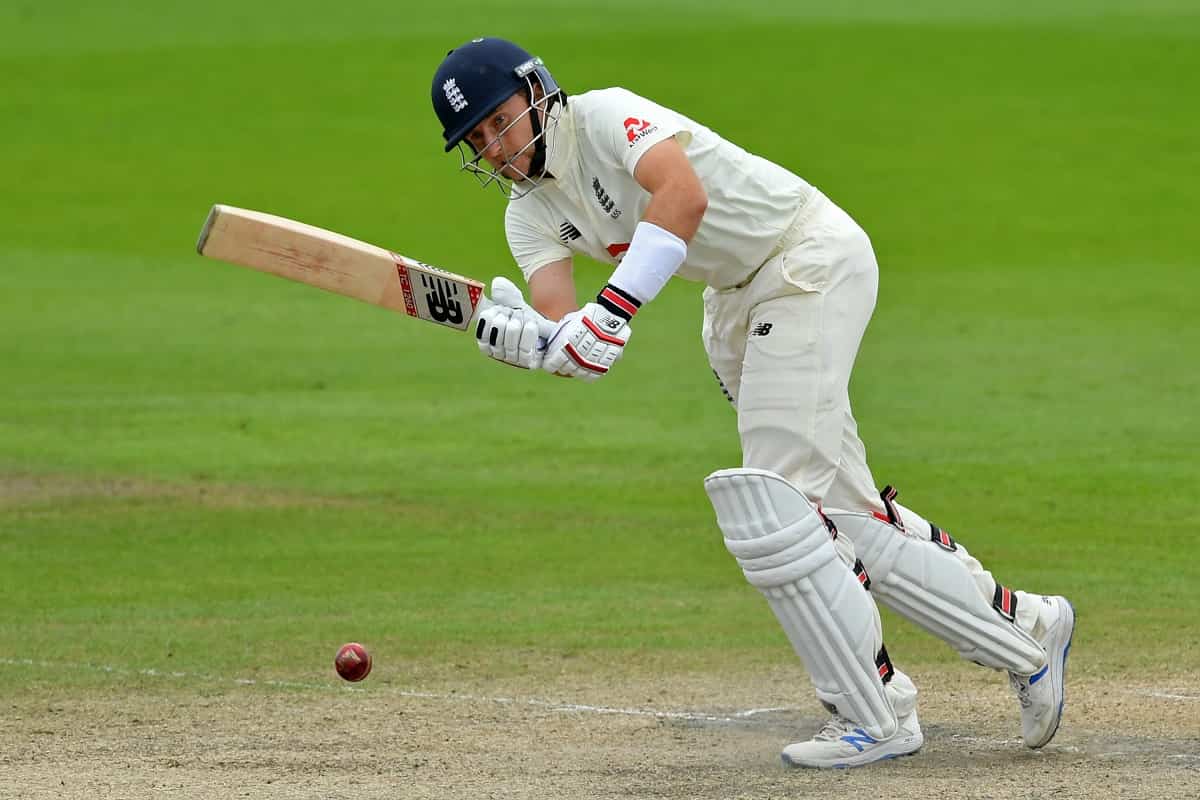 Root will become just the 15th England cricketer to reach the landmark when he leads the side out in their series opener against India in Chennai on Friday. He will do so on the back of two commanding innings, with the 30-year-old Yorkshire batsman having made 228 and 186 during England's recent 2-0 series clean sweep in Sri Lanka.

One criticism of Root in a fine Test career that started nearly nine years ago in India at Nagpur is that while he has scored an impressive 8,249 runs at an average of over 49, his 68 innings of fifty or more have 'only' led to 19 centuries.

"It's eluded me a few times with the bat so I'm really proud to be on the eve of playing a hundred Tests," Root told reporters Wednesday. "It's been an amazing journey up to now.

"There are some fantastic players among that (England) list, many I've looked up to and admired for many years. It's been amazing also to have shared a dressing room with a number of them as well."