England's Ollie Pope Out Until India Series With Thigh Injury

England batsman Ollie Pope has been ruled out until at least the start of the Test series at home to India in August with a thigh injury, the England and Wales Cricket Board announced Saturday. 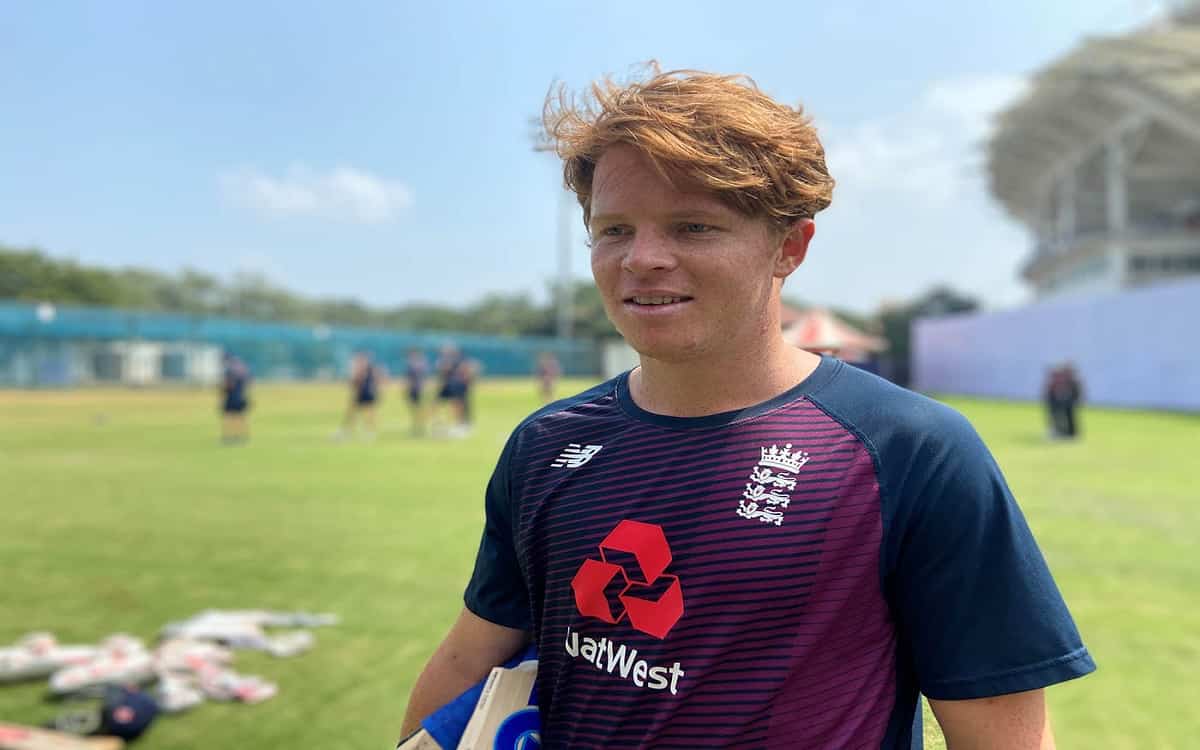 Pope suffered the setback when he injured his left leg batting for Surrey in a T20 Blast game against Kent on July 2. The ECB said it would "work together" with Surrey's fitness teams "to deliver Pope's rehabilitation".


Pacer Pankaj Singh Retires From All Forms Of Cricket

The board added the "focus" would be on Pope returning in time for the start of a five-match series against India, with the first Test at Trent Bridge due to commence on August 4.

Pope, 23, was one of several England batsmen who struggled for runs during this season's two-Test series against New Zealand.

He made 22 and 20 not out in the drawn first Test at Lord's before registering two more low scores - 19 and 23 - during a comprehensive eight-wicket defeat in the second Test at Edgbaston.