England's Ollie Pope Out For Four Months With Dislocated Shoulder 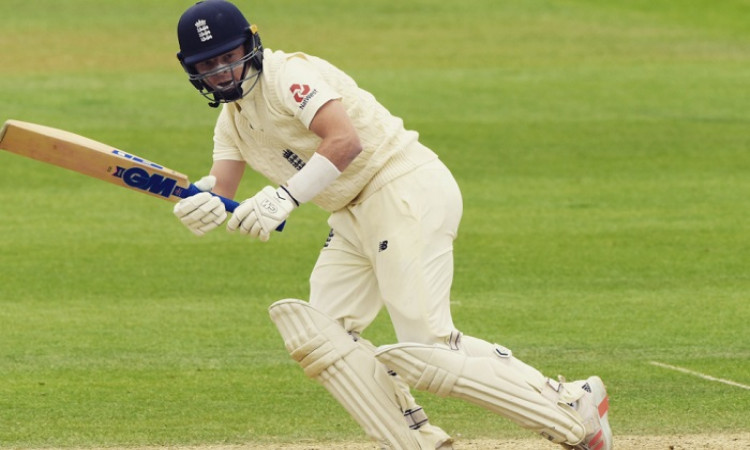 England batsman Ollie Pope has been ruled out for up to four months after dislocating his left shoulder during the recently concluded three-match Test series against Pakistan which the hosts won 1-0.

The injury occurred on the fourth day of the third drawn Test at the Ageas Bowl in Southampton with Pope sliding to save a boundary off the second ball of Stuart Broad's first over of the day and left the pitch immediately, the England and Wales Cricket Board (ECB) informed on Friday.

Pope underwent an MRI scan in London on Wednesday and was reviewed by a consultant on Thursday. The Surrey player will have surgery on the injured shoulder in the next couple of weeks and will commence a rehabilitation program with the Surrey and England medical team, the ECB added.

It is expected that Pope will return in time for England's winter tours of Sri Lanka and India starting in the early part of 2021.