India's spin bowlers exposed England batsmen's frailties on pitches that aid turn more than usual. England's mental fragility as well as their lack of skills were laid bare as slow bowlers Axar Patel and R Ashwin kept them under a tight leash with a wicket-to-wicket line. 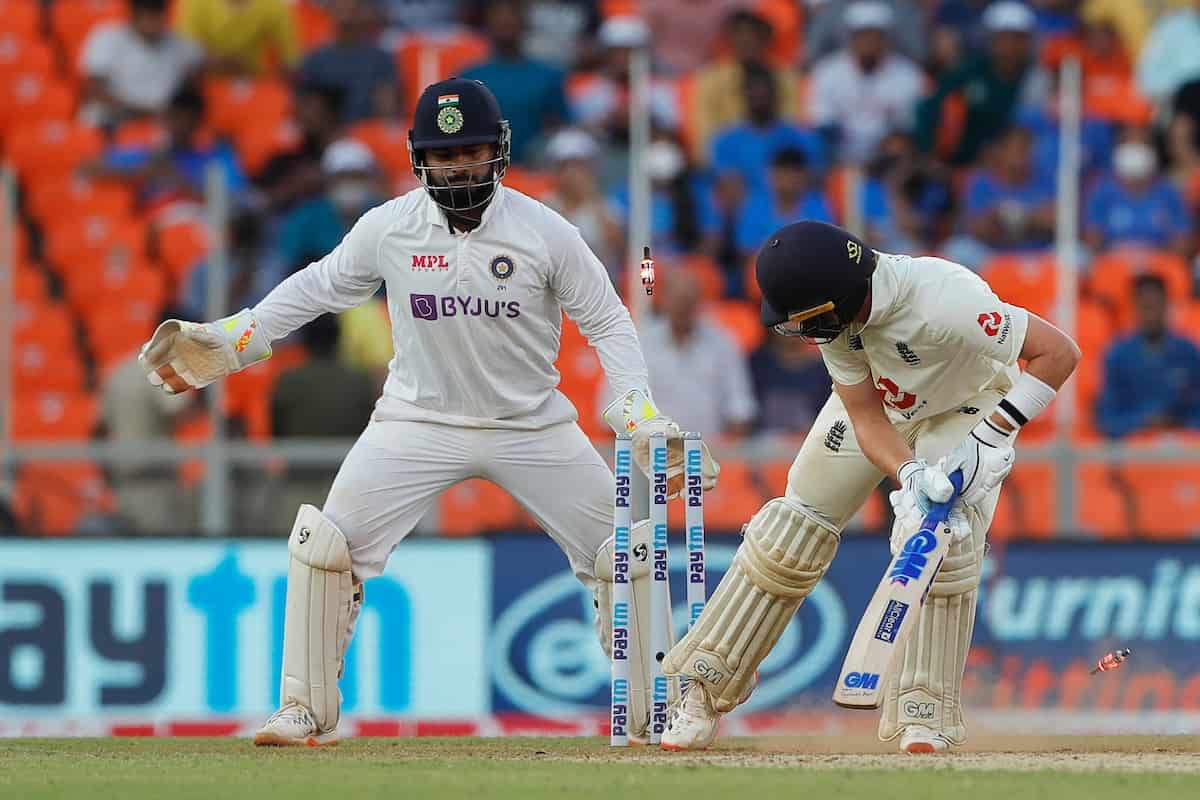 After their skipper Joe Root (5/8) and Jack Leach (4/54) had given them an opportunity to come back in the match, England batsmen approached their second innings like cat on a hot tin roof.

Patel picked two wickets in the very first over, on the first ball and the third ball. Zak Crawley was clueless about the length while Jonny Bairstow was bowled through the gate as he pre-meditated his defence to counter a turning delivery.

The India spinners, led by Patel bowled an immaculate line, not allowing runs that forced the English batsmen to make mistakes.

In the first Test, the second and the third spinners Shahbaz Nadeem and Washington Sundar allowed England to go scot-free although that surface was much better for batting.