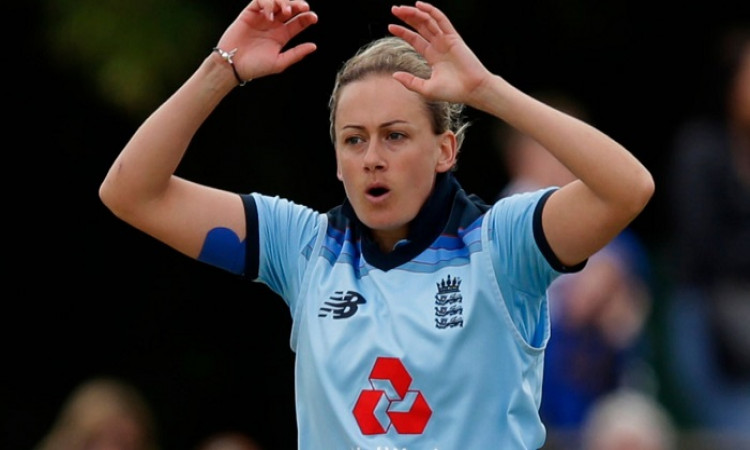 AUG 13, NEW DELHI: England off-spinner Laura Marsh has announced her retirement from all forms of cricket. Marsh had decided to retire from international cricket last December and now she has taken the call to bid adieu to all forms of the sport following the cancellation of the inaugural season of The Hundred due to COVID-19 pandemic.

"I have made the decision to retire from all forms of cricket. With the cancellation of The Hundred competition this year, I feel that it is the right time to hang up the boots. I want to say a huge thank you to all the teams and organisations I have represented over the years," she said in a Twitter post.

"I owe a huge amount to both Kent & Sussex for the role they played in my development as a player. Big thanks also to The Surrey Stars, Sydney Sixers, NSW Breakers and Otago Sparks.

"Every team I played for developed me as a player and a person and I am fortunate to have made some lifelong friends and memories over the years. I am excited for the next chapter and look forward to giving back to the game that has given me so much," she added.

Marsh had made her debut in 2006 in Tests as a fast bowler but switched to spin bowling later in her career. She was part of the England squad that won the Women's World Cup in 2009 and in 2017. She was also part of the T20 World Cup title-winning side in 2009.