England paceman James Anderson claimed his 1,000th first-class wicket during a career-best spell of 7-19 for Lancashire against Kent in the County Championship on Monday. 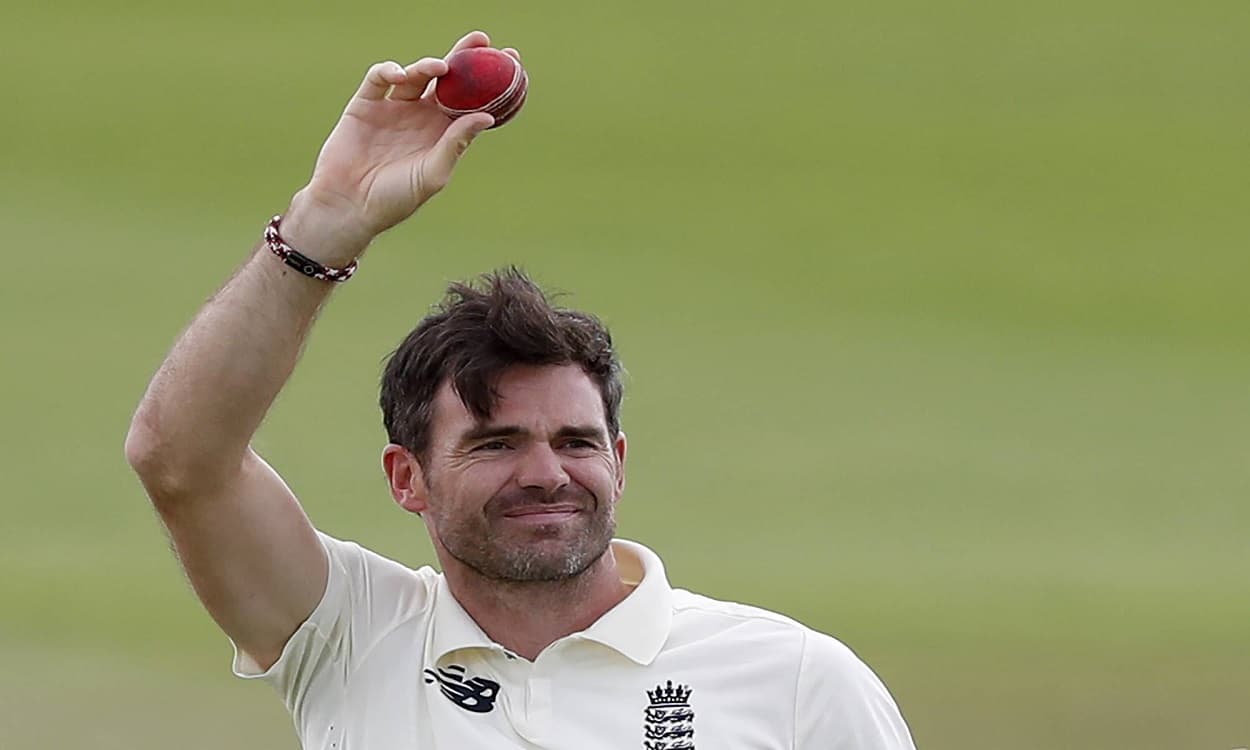 The wicket came in trademark fashion, an outswinger that Kent batsman Heino Kuhn edged behind at Old Trafford, with wicketkeeper Dane Vilas taking the catch.

It was the 38-year-old paceman's fifth scalp of Kent's innings and saw him bring up another notable milestone in a career in which he has broken England Test records for appearances and wickets.

Anderson finished with first-innings  with seven wickets from his 10 overs as Lancashire bowled Kent out for just 74 in 26.2 overs. He was given a standing ovation from the crowd. England Cricket tweeted an emoji of a goat, which has become shorthand for 'greatest of all time', adding: "Congratulations on 1,000 first-class wickets."

Anderson, who turns 39 this month, made his first-class debut for Lancashire in 2002. Most of his first-class wickets have come in Test matches - he has 617 wickets in 162 Tests, just two behind retired Indian leg-spinner Anil Kumble, who is third on the all-time bowling list.