England off-spinner Dom Bess has said that the pressures of staying inside the bio-bubble during the nearly month-long Test series in India had taken a toll on him and he had started "hating cricket" because of the "struggles back in India". 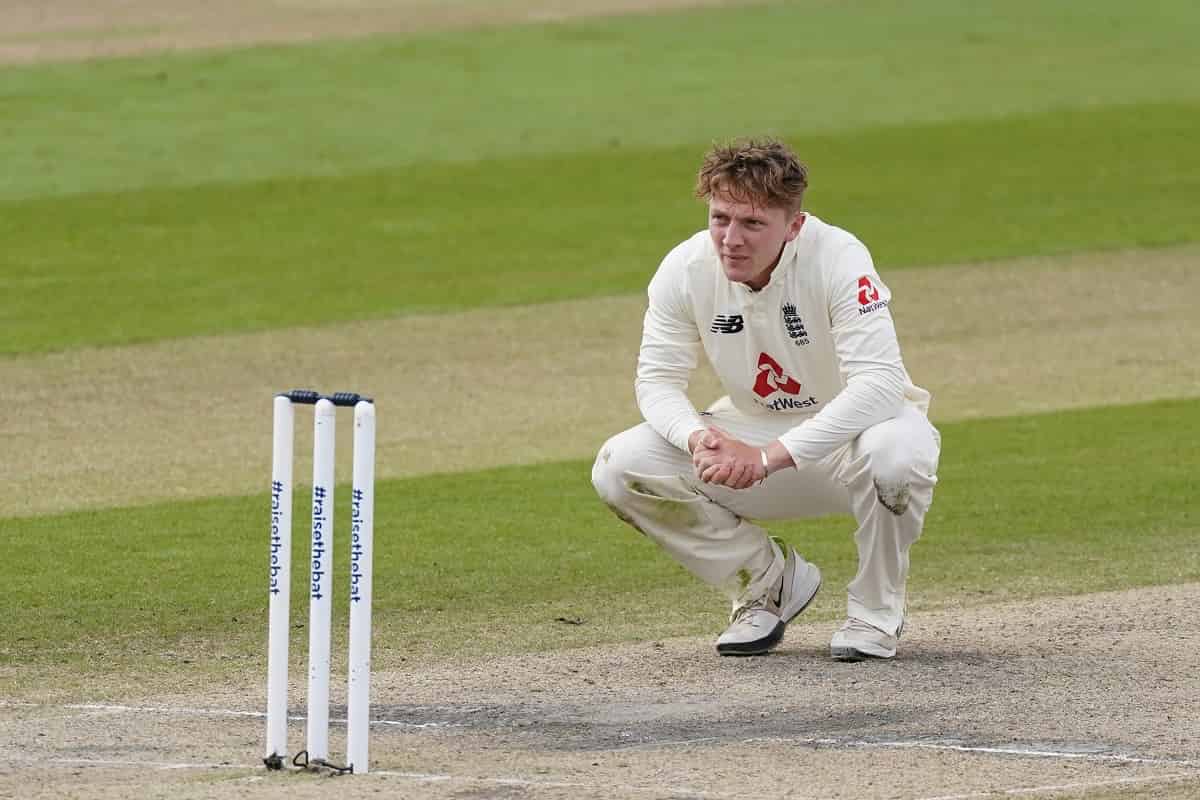 England had lost the series 1-3.

The 23-year-old spinner, who made his Test debut against Pakistan in 2018, had a forgettable outing in India, as despite guiding his team to victory in the first Test in February this year at Chennai, he was dropped.

And, when Bess was included in the side for the fourth and final Test at Ahmedabad, the off-spinner went wicketless as the team suffered an innings defeat.

"After India, I had a good break away from it, because I really did start hating cricket. It got too much at times, certainly in that bubble in India. There's a lot of pressures going on and it was really important for me to come back and get away from it," Bess told espncricinfo.com in an interview.

Describing his struggles inside the bio-bubble, the spinner who now plays for County club Yorkshire, said time spent in India was a good learning curve, and that he was trying to take those lessons forward.

"It was nice to get away from it (bio-bubble), because in India, in the bubble, everything was about cricket. It's fine when you're going well, but when things aren't going well it is very tough. But I only see what I had in India as a great positive. It's been a tough time really, but one hell of a learning curve for me. And it terms of where I see my game, I know what I've got to do."

The cricketer, who has so far played 14 Test matches and taken 36 wickets, said that he is not overly concerned about getting his England Test berth back. "I'm not thinking about (England) at all. Of course, it's there, but I'm not pushing that. I'm 23, so I'm looking at four-five years' time, and what I do now -- if the chance did come, I can go back into the international scene and know my game more. If it's this summer, it's this summer."

Bess said that he had spoken to England head coach Chris Silverwood recently and was "enjoying playing alongside (England Test skipper) Joe Root" at Yorkshire.