Southampton, Aug 11: Dan Lawrence, one of the reserve batsmen in the England squad for the ongoing three-Test series against Pakistan, has left the team's bio-secure bubble due to a family bereavement. 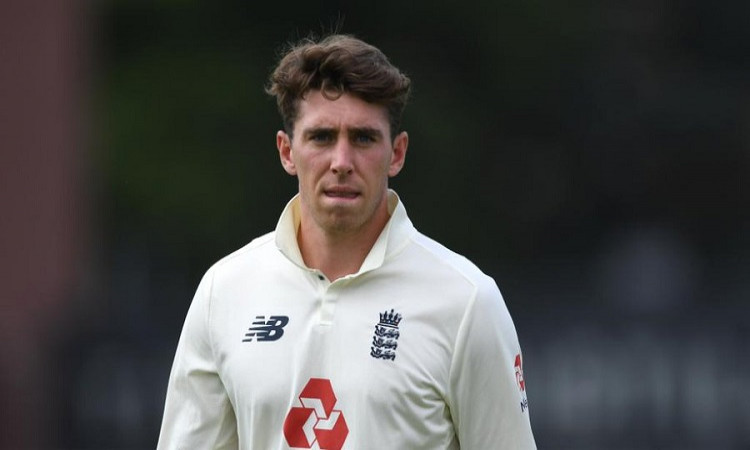 In a statement, the England and Wales Cricket Board (ECB) said that Lawrence, who has yet to make his Test debut, will not be available for selection when the second Test starts on Thursday at the Ageas Bowl.

Also Read: Pakistan Cricket Board to approach CAS against reduction of Akmal's ban

"The England and Wales Cricket Board requests that the media respects Dan and his family's request for privacy at this time," the ECB statement read.

England are already without their star all-rounder Ben Stokes, who will miss the remaining Tests of the series due to family reasons.

The hosts enjoy a 1-0 lead in the series, following their memorable three-wicket win in the first Test in Manchester.