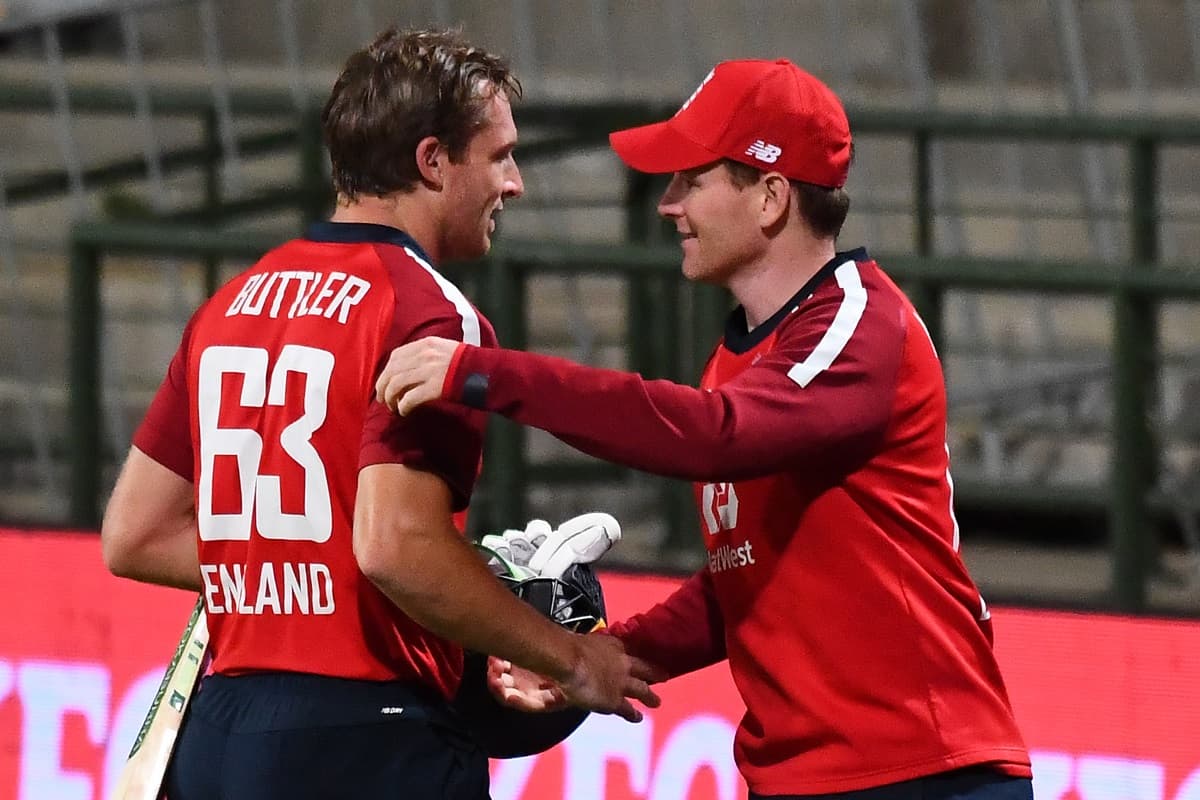 Morgan, 34, has revamped England's approach to limited-overs cricket, highlighted by their 2019 ODI World Cup win -- four years after they failed to get out of their pool in 2015.

"He's been a pioneer for English white-ball cricketers -– he was a pioneer as a player to start with and certainly as a captain and leader. He has always been someone who has been ahead of the curve." Buttler said.

Dublin-born Morgan became the first England men's player to play 100 T20 internationals in the eight-wicket win, which put the tourists 2-1 up in the five-match series.