IND vs ENG, Have To Be More Focussed With New Ball: England's Adil Rashid

England leg-spinner Adil Rashid wasn't sure if he would get the new ball although the team management had given him a hint by asking him to practice at the nets bowling to Jason Roy. 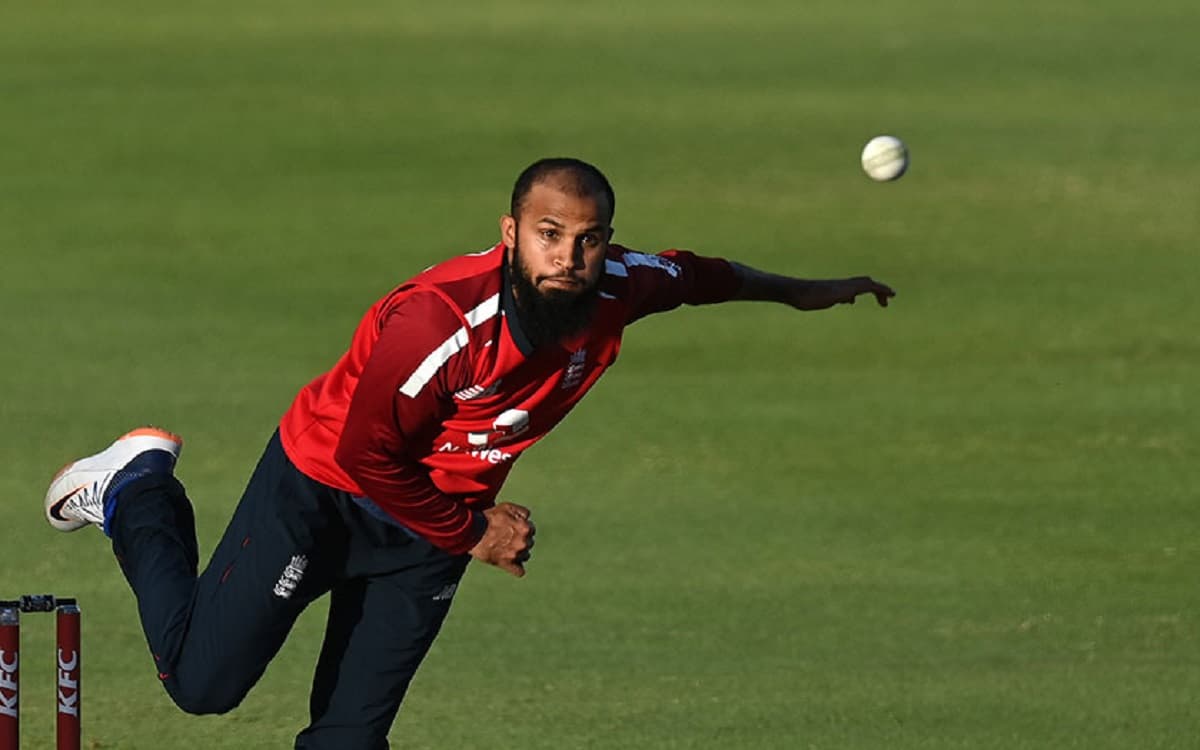 Rashid bowled the first over and the third over of the match and picked the wicket of India skipper Virat Kohli in his initial spell.

"This is something new for me. I have been working [on it] for the past couple of days. There were just talks around it, maybe with their opening batters, [I was told] that I might bowl with the new ball. So [they said] you might just practice with it in case you are required to do it," Rashid told the media on Saturday.

Rashid picked the prized wicket of Kohli who was caught at the edge of the inner circle.

"You have to be more focussed [bowling with the new ball] because you have got only two fielders out and the batsmen come a lot harder at you. There are a lot more scoring options," said Rashid and added that he is willing to bowl any time his captain Eoin Morgan would want him to.