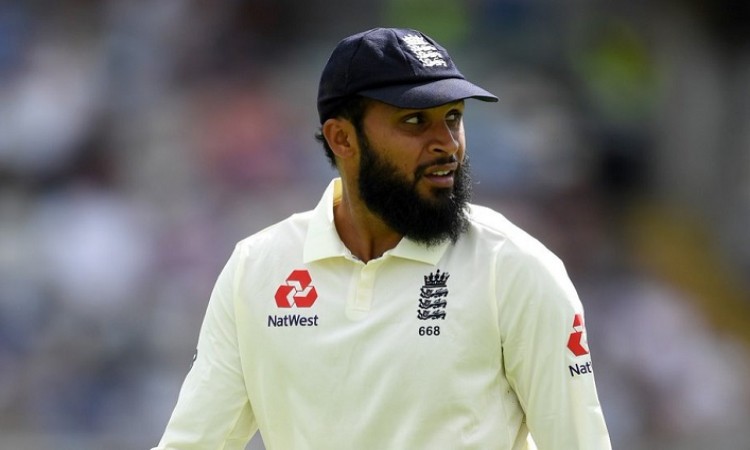 London, Aug 13 (CRICKETNMORE):  England rode on an all-round effort to cruise to an innings and 159-run win over India in the Lord's Test, but there was one man in leg-spinner Adil Rashid, who achieved a rather dubious record of being part of a winning outfit without any contribution.

Rashid became the 14th player to go through a Test match without batting, bowling or being part of a dismissal on the field during the match, that gave England a 2-0 lead in the five-Test rubber, according to an International Cricket Council (ICC) statement.

Asked to bat in the second Test, India were bowled out for 107 in the first innings. But England didn't need Rashid, their frontline spinner, to bowl at all in the 35.2 overs of action as the four-pronged pace attack did the job.

Since almost all the Indian batsmen were bowled, trapped lbw or caught behind the stumps, Rashid didn't have to play a role in any of them, and when England batted, they declared on 396/7 at the fall of Curran's wicket. Rashid was due in next.

Overall, there have been 13 players to pull off the somewhat unwanted feat in 2,315 Test matches over the years.

Interestingly, the last man to not be called upon to do anything too critical was also an England player, and then too, it was at Lord's.

When England hosted Bangladesh in May 2005, Gareth Batty, the off-spinner, didn't need to bowl at all as the visitors rolled over for 108 and 159, and England hit up 528/3 before declaring their only innings.

Last was Gareth Batty against Bangladesh, also at Lord's, in 2005. #EngvInd