England Will Not Panic Despite India Tour Defeats - Jos Buttler

Consecutive Test, Twenty20 and One-Day series defeats would be enough for most cricket nations to ring the changes, but not England, according to team stalwart Jos Buttler. 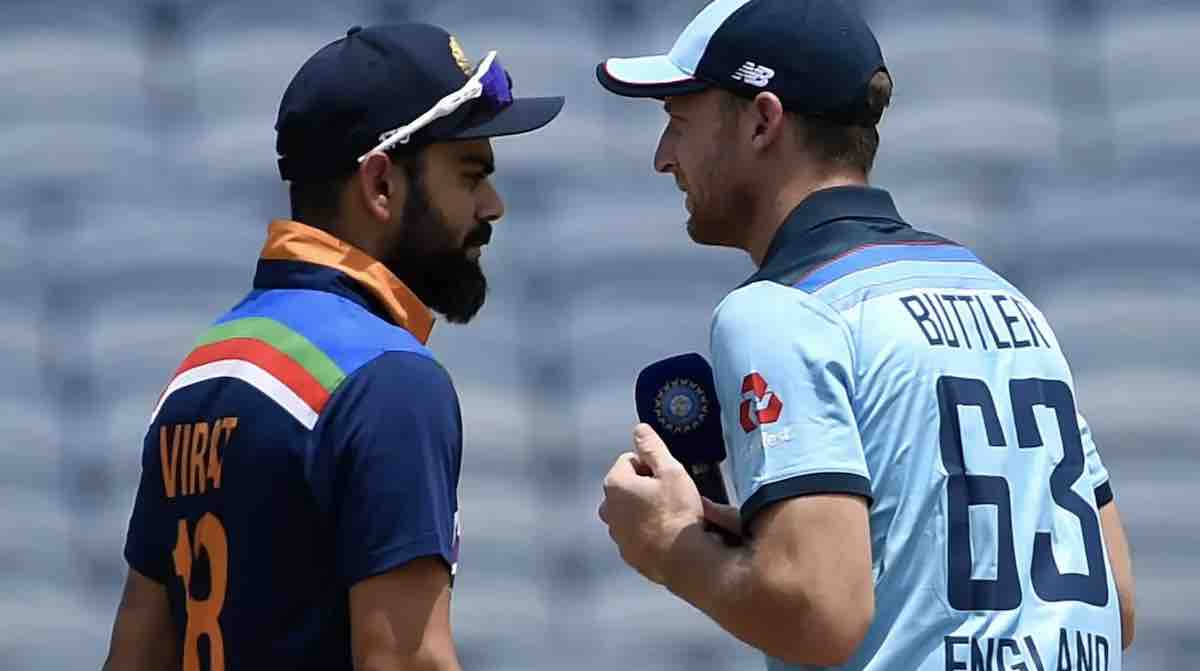 India captain Virat Kohli said after claiming the ODIs with a seven-run win in a tense decider on Sunday that it had been "sweet" to beat old rivals England in every contest on the three-month tour.

Kohli predicted "exciting times" ahead for his side who are now expected to depose England as the world's top one-day side in the ICC rankings before they host the Twenty20 World Cup this year. 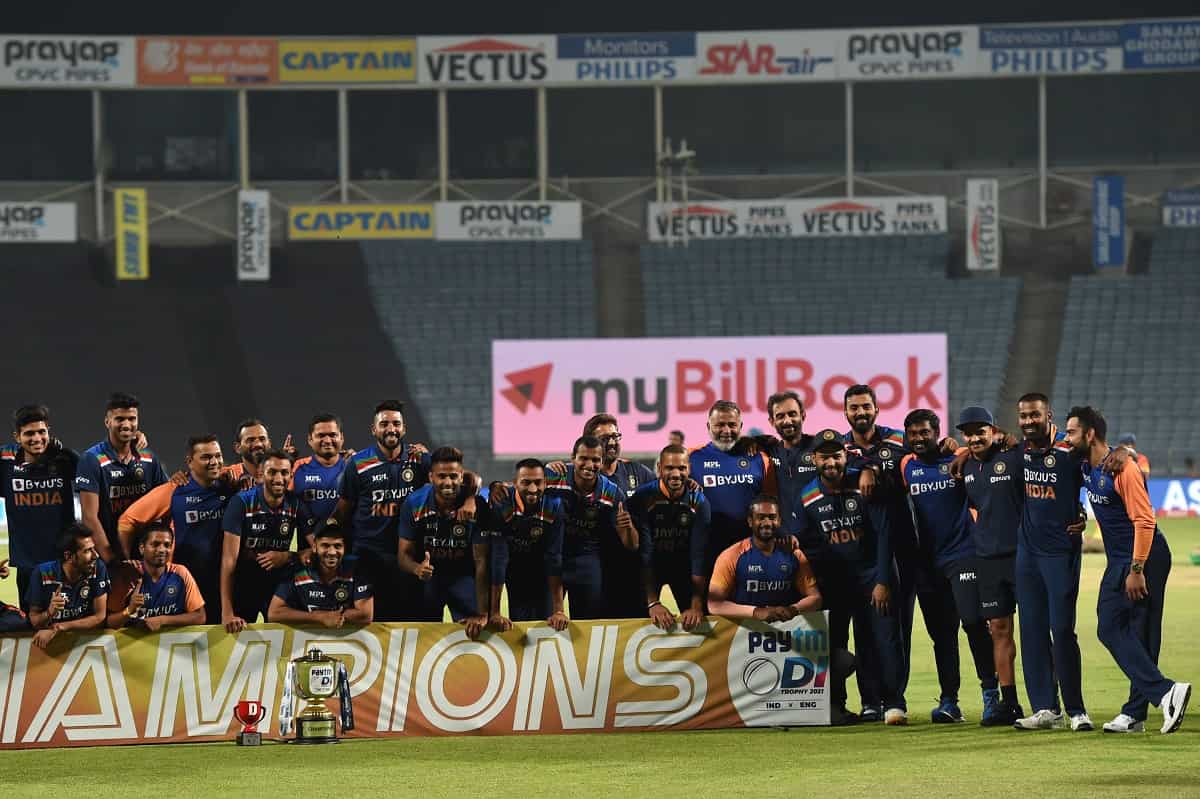 The Tests, won 3-1, saw India showcase a devastating new spinner in Axar Patel, while Prasidh Krishna was unleashed as a new pace threat in the ODIs.

Buttler, who stood in for injured captain Eoin Morgan, said however that England's rivals should not read too much into the defeats.

"We have been a brilliant side for a long period of time now." Buttler and Morgan believe that exposing new players to India's bedevilling sun-baked pitches will benefit England at the T20 tournament in October and again in 2023 when they defend their 50-over World Cup title in India. 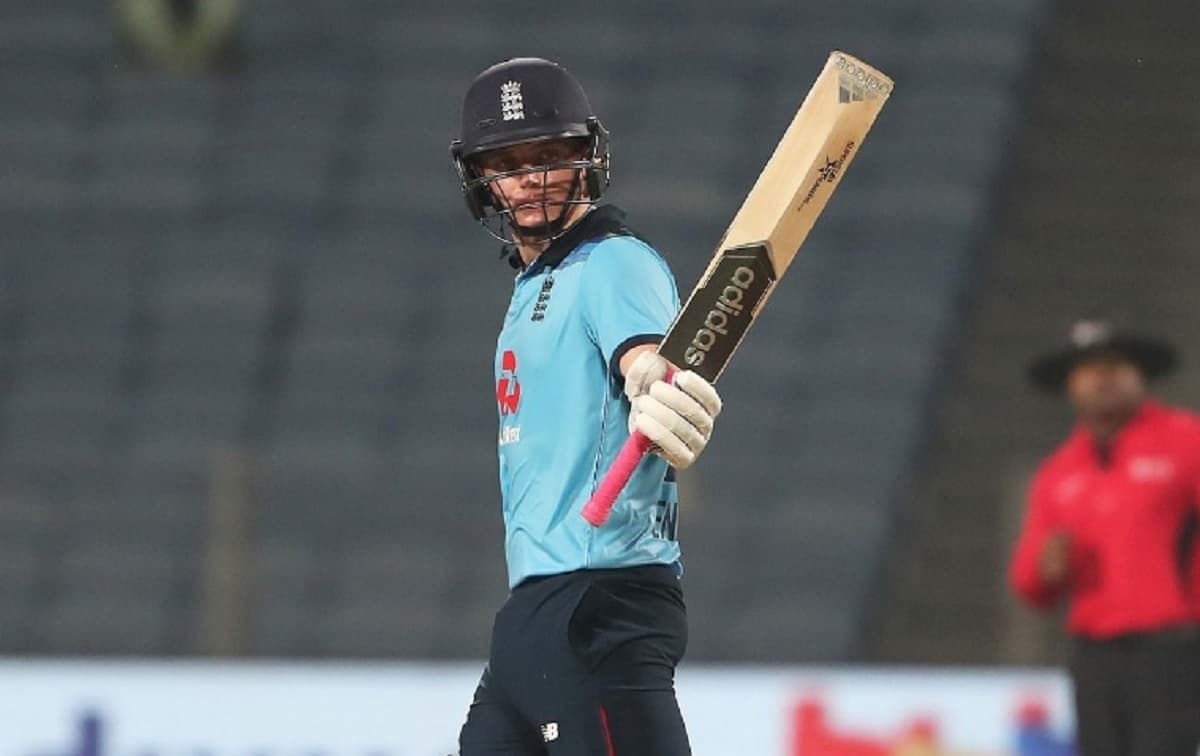 The England wicketkeeper-batsman said Curran had been put in a unique position coming in so low in the order and nearly securing an unlikely win.

"Many guys are never really exposed to that situation in their whole career so he will take great learning from that," said Buttler.

"He is still only 22 and the scope of where he can take his game to is massive so we are all very excited for him." Livingstone also impressed with his unbeaten 27 in England's emphatic six-wicket win on Thursday followed by his 36 on Sunday.