The first of the two-test match series between England and New Zealand will begin on 2nd June. The match is going to be played at Lord's, London. 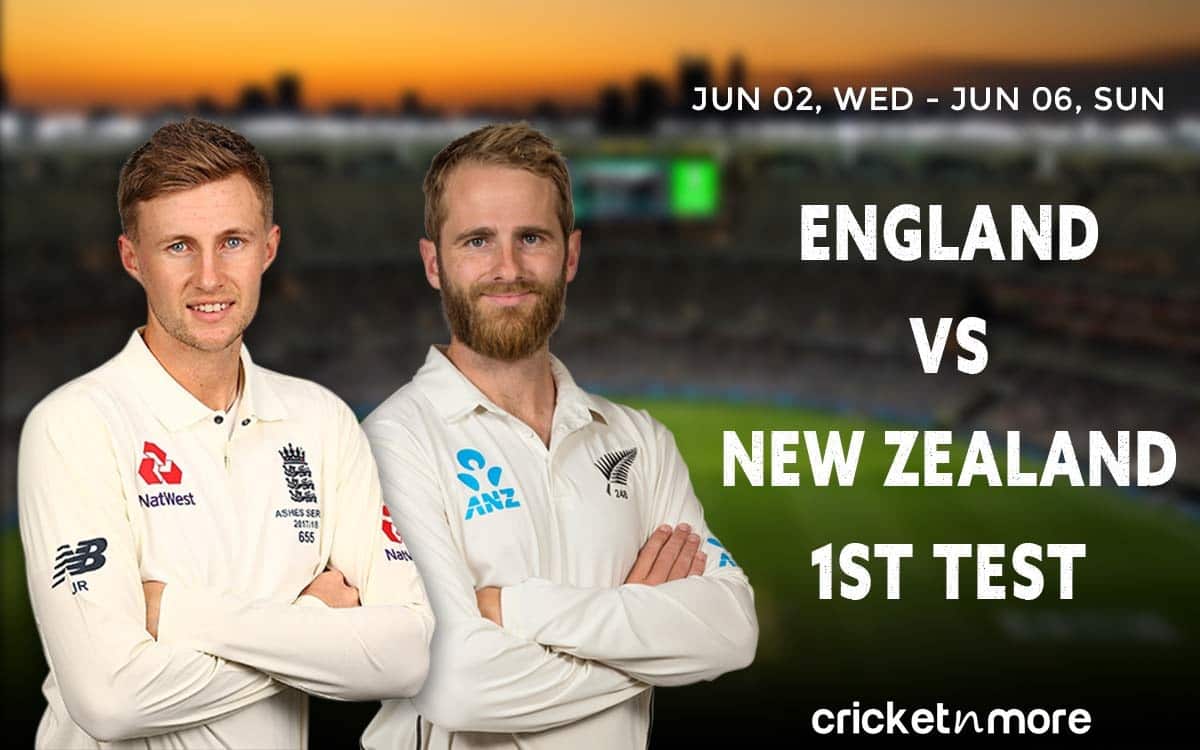 The England squad won't be able to field its best team in this series since they will be missing quite a few of its star players. However, playing in home conditions on the back of some county games, the batters will feel confident to face the Kiwi bowlers. Joe Root and Ollie Pope will be crucial in the middle order.

The bowling will see both Stuart Broad and James Anderson in the playing XI. There could be a possible addition of Ollie Robinson as the third pacer, who could also bat.

New Zealand's batting is in full strength for this tour especially with the middle order consisting of Kane Williamson and Ross Taylor. There could be a last-minute decision to either seam bowling all-rounder or spin-bowling.

Kiwis have a set pace attack with Tim Southee, Neil Wagner, and Kyle Jamieson. There is an unlikely chance of any one of them missing the game.

Although England isn't with the best squad but the home conditions will keep them favorites to win the series. However, this is a good chance for New Zealand to clinch a victory here.