England To Review Security Procedure Ahead Of Tour To Pakistan

The England and Wales Cricket Board (ECB) will review security ahead of England's tour of Pakistan this autumn amid concerns over the conflict in neighbouring Afghanistan. 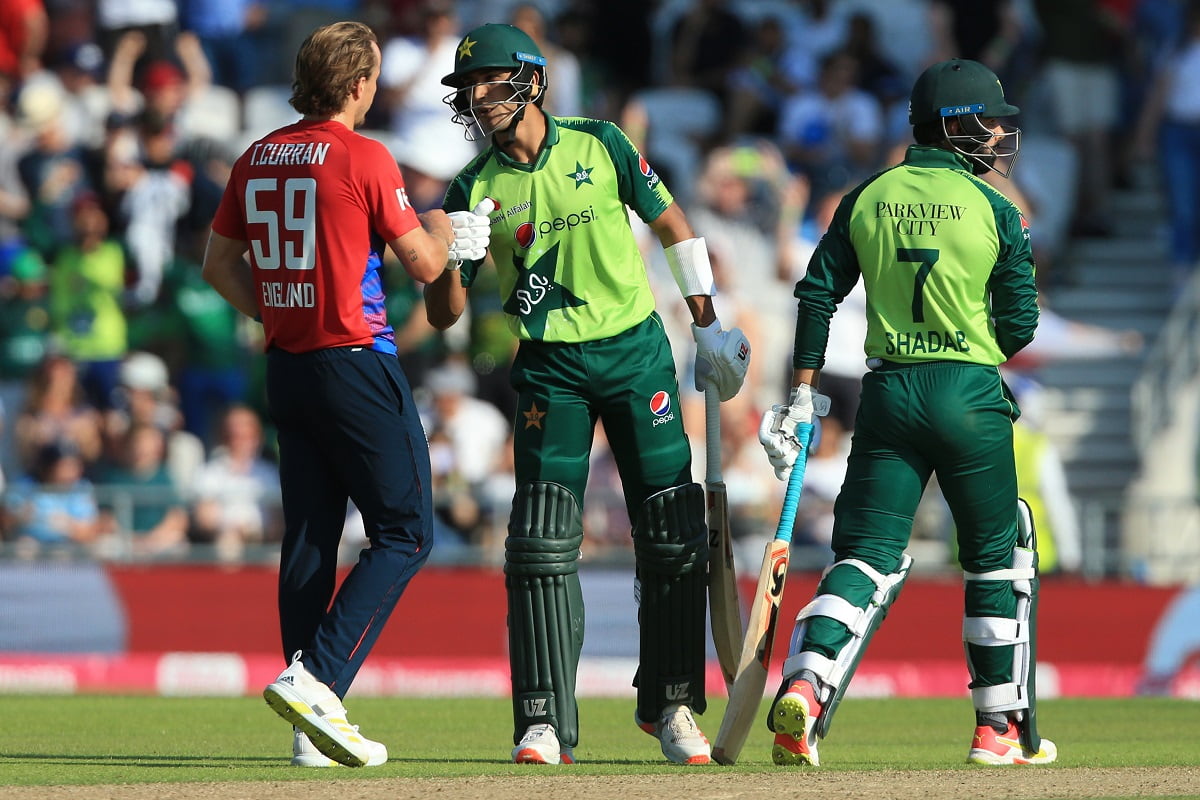 England are scheduled to visit Pakistan for the first time in 16 years in October, with the men's team due to play two T20s in Rawalpindi and the women's side facing two T20s and three ODIs.


Pietersen Hails Kohli For His Passion For Test Cricket, Says Lord's Win Will Satisfy Him Hugely

However, the Taliban's takeover of Afghanistan has raised concerns over new security issues in neighbouring Pakistan.

"For any tour, there's ongoing security procedures and checks. We continue to plan for the men's and women's tour of Pakistan this autumn," an ECB spokesperson was quoted as saying by the Daily Mail.

Pakistan were forced to play home internationals in the United Arab Emirates (UAE) following a terrorist attack on the Sri Lanka team bus in 2009, with opposition sides only touring again in recent years.

Eoin Morgan and Alex Hales had skipped a tour of Bangladesh in 2016 because of security concerns.