England's Ben Stokes is to take an indefinite break from all forms of cricket to "prioritise his mental well-being", the England and Wales Cricket Board announced Friday, with the all-rounder the latest high-profile sports star to step away from the pressures of competition. 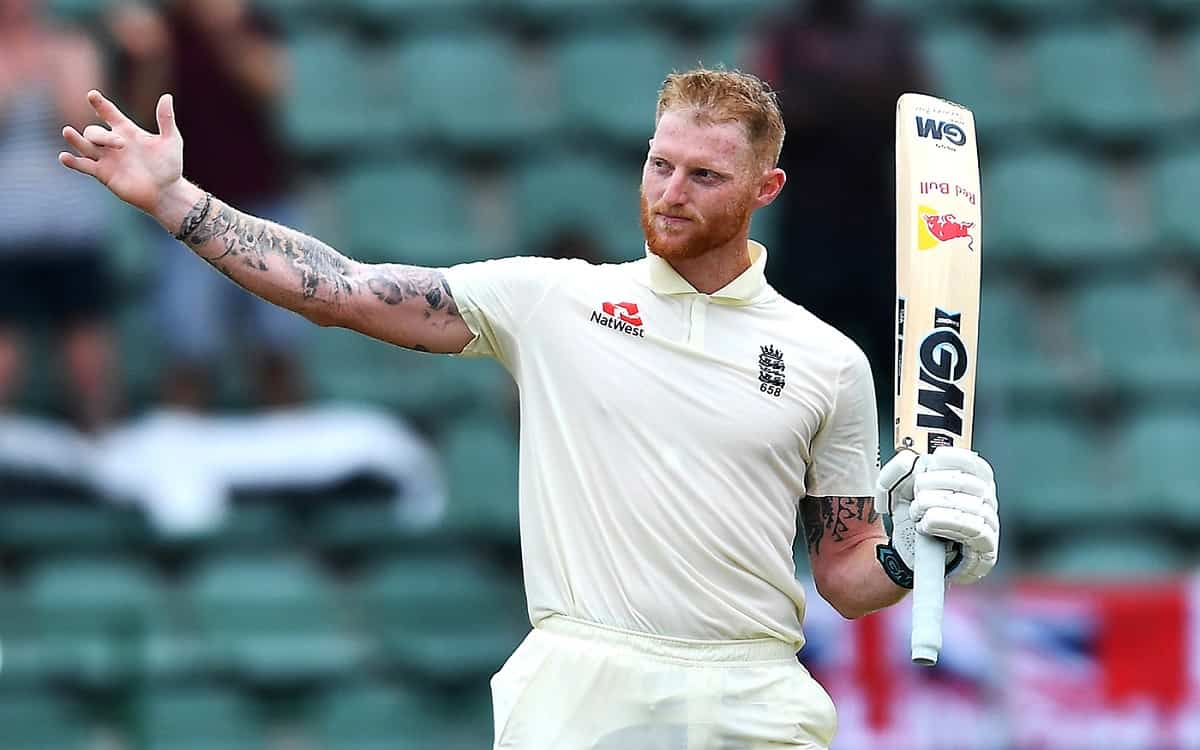 Stokes has withdrawn from England's Test squad ahead of a five-match series against India starting at Trent Bridge next week, with his place taken by Craig Overton. "The England and Wales Cricket Board can confirm that Ben Stokes will take an indefinite break from all cricket with immediate effect," said a statement from the governing body.

"Stokes has withdrawn from England's Test squad ahead of the Test series against India starting next week to prioritise his mental wellbeing and to rest his left index finger, which has not fully healed since his return to competitive cricket earlier this month."

The 30-year-old Stokes rushed back to lead England in a one-day international series at home to Pakistan after all those originally selected were ruled out by a coronavirus outbreak within the hosts' camp.