The England cricket team, led by skipper Joe Root, on Wednesday, arrived in Chennai from Sri Lanka ahead of the four-match Test series against India slated to begin from February 5. 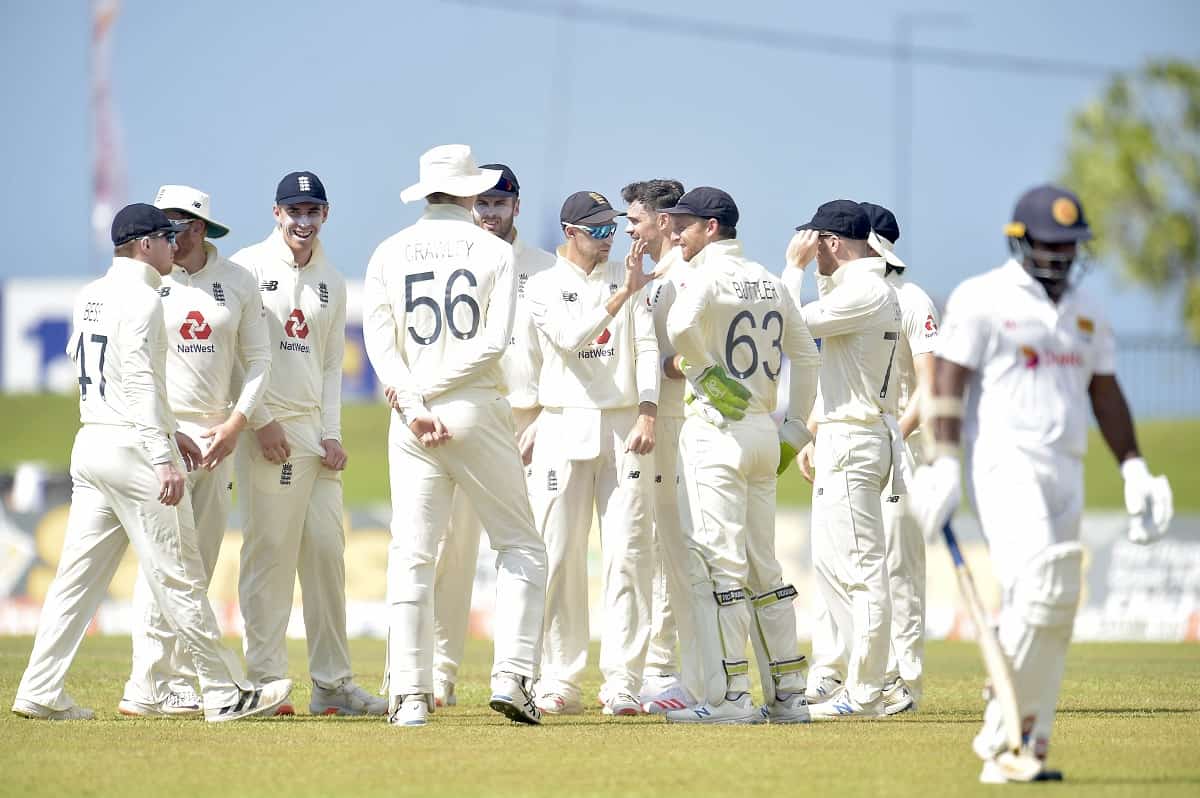 The official handle of England Cricket posted a 35-second video on Twitter with a caption: "Joe Root and the team have arrived in India ahead of our four-match Test series."

Chennai, India@root66 and the team have arrived in India ahead of our four-match Test series pic.twitter.com/GT06p9Ru4u

In the video, the players were seen getting their kits sanitized before being greeted by the hotel staff.

Both teams will be entering the bio-bubble today. The players will be in quarantine for seven days, leaving three days for them to practice ahead of the start of the first Test at the MA Chidambaram Stadium.