England spinner Dom Bess says he spoke to both captain Joe Root and head coach Chris Silverwood over how he was managed during the tour of India. 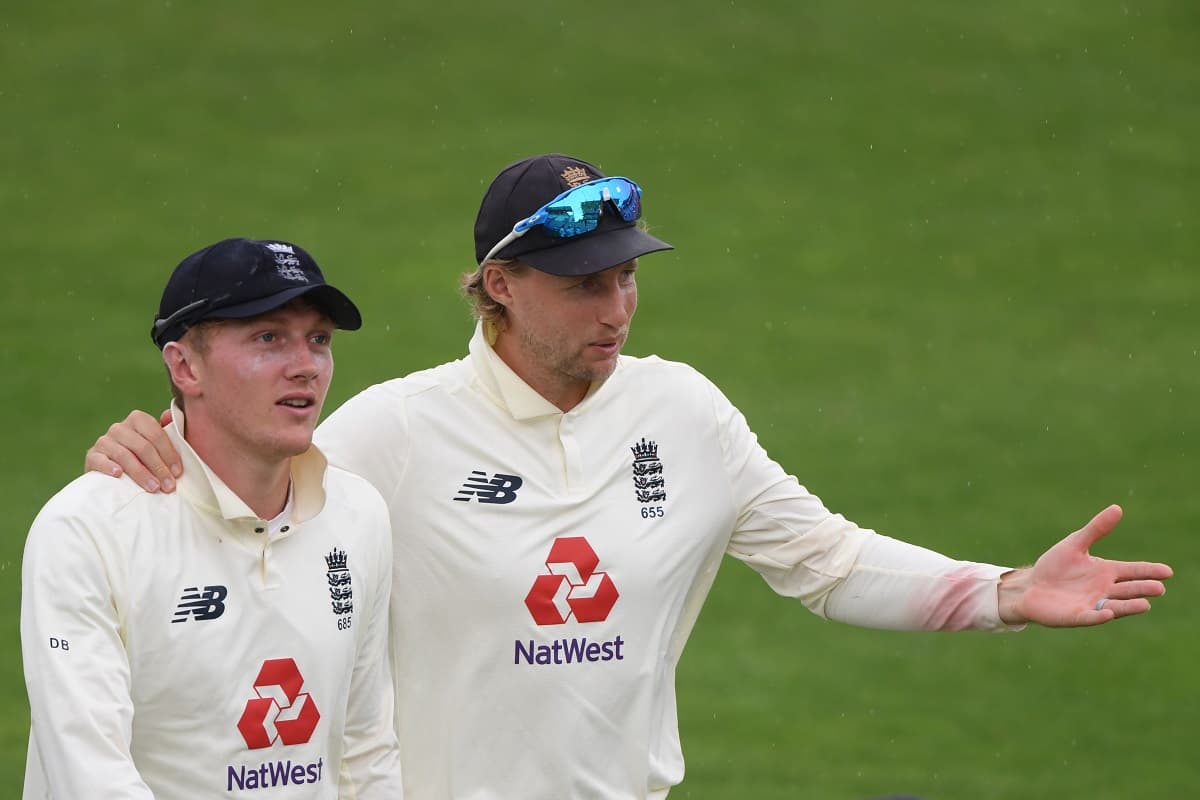 The 23-year-old played in the first Test which England won but, after an indifferent performance in the second innings, was omitted for the second Test with Moeen Ali brought in.

Ali was asked to stay on for the last two Tests but insisted on sticking with a previously agreed plan to return home.

Bess was then recalled for the innings defeat in the fourth and final Test, ending with disappointing figures of 0-71 in 17 overs.

England's policy of rotating players came in for heavy criticism during the series which they lost 3-1, having beaten Sri Lanka 2-0 in their first stop of the tour.

Former captain Michael Vaughan was one of the most vociferous critics over Bess's treatment opining: "I don't think I've ever been as disappointed with the management of a player".

Bess took 17 wickets across the two Tests in Sri Lanka and the series opener in India.

"I certainly got across how I felt and how, at times, I felt I was managed," said Bess.

"In that first Test and first innings in India, I felt really good. Then it just didn't click for me," said Bess. "Rooty and Spoons (Silverwood) have both said how tough it was to drop me out of that second Test, but I was really disappointed."