Faced with a threat of sanction by sports minister Nathi Mthethwa, Cricket South Africas members council agreed to recognise the nine-member interim board, days after it had refused to accept the government-appointed body. 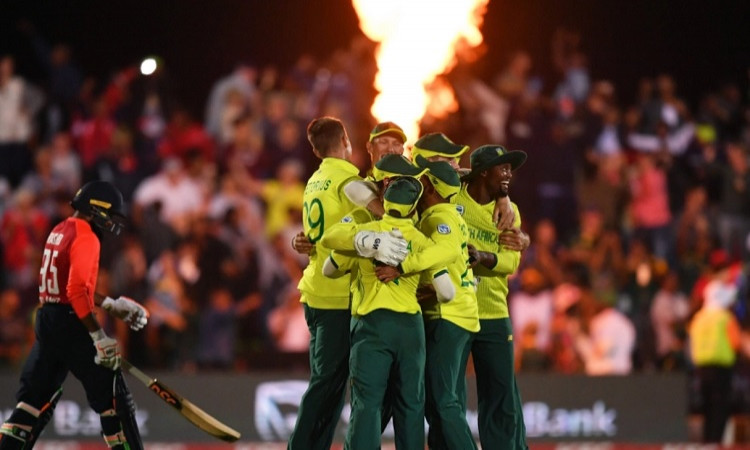 The decision ensures that the forthcoming series between England and South Africa, which begins on November 27, will be held as scheduled.

Mthethwa had threatened to strip the status of Cricket South Africa as the governing body of cricket in the country and have its funds withdrawn.

A report in ESPNCricinfo.com stated, "As long as the interim board is formally recognised (which should happen in the coming days in accordance with the Companies' Act) and Mthethwa is not needed to intervene again, the series against Sri Lanka, Australia and Pakistan will also be able to go ahead as planned."

The report added that the CSA members' council could still lodge a complaint to the ICC, citing government interference which could invite sanctions from the world body.

The new nine-member interim board, which has caused the controversy, will be chaired by Judge Zak Yaqoob and includes former CSA chief Haroon Lorgat.