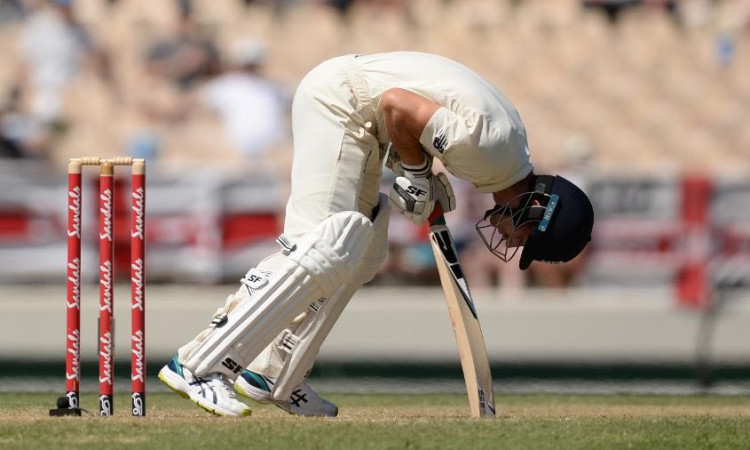 Feb.13 (CRICKETNMORE) - England have slipped to fifth position in the ICC Men’s Test Team Rankings after their 2-1 loss to the Windies in the series that culminated in St Lucia.

Starting the series with the objective of winning it to remain in third position, England have slipped behind New Zealand and Australia as they have lost four points and are now on 104. Australia edge them on decimals after winning both Tests of their recent two-match series against Sri Lanka that helped them gain three points.

The Windies have gained seven points and moved up to 77 but remain in eighth position in the points table led by India with 116 points and South Africa second with 110. New Zealand are third with 107 points.