Jos Buttler Currently Focusing On White-Ball Cricket, Returning To Test Not In Mind

Jos Buttler was recently made captain of the England white-ball side after long-serving skipper Eoin Morgan quit international cricket. 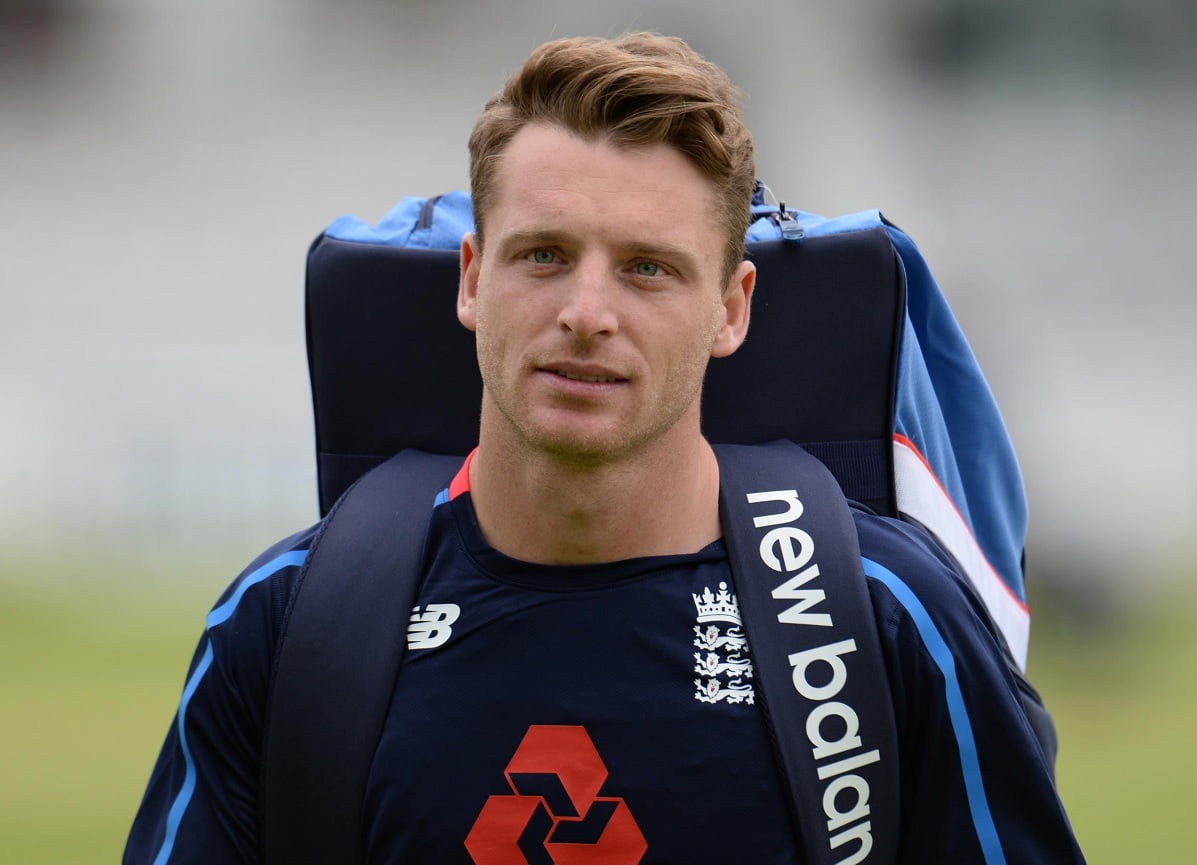 England's new limited-overs skipper Jos Buttler has said he is currently focused on white-ball cricket, adding that returning to the Test setup was not on his mind.

Buttler was recently made captain of the England white-ball side after long-serving skipper Eoin Morgan quit international cricket. Several former cricketers have been rally for Buttler to be included as Test opener in the Ben Stokes-led side even as he continues to lead in limited-overs cricket.


Rishabh Pant: I Was Focusing On The Process Without Thinking About Team's Condition

But Buttler, whose performance in the IPL 2022 season for Rajasthan Royals and the ODI series against the Netherlands has been simply outstanding, has told Daily Mail that "Stokes' men don't need him as they are playing fantastically well".

"I'm very focused on the white-ball stuff and really excited for the challenge that lies ahead. I think it's going to be a really big challenge and one that needs my full-time," Buttler was quoted as saying in the report.

England's two big limited-overs assignments will come in the form of the ICC T20 World Cup in Australia this year and the 50-over World Cup in India next year. England, under Eoin Morgan, had defeated New Zealand in 2019 to lift the 50-over trophy at home.

Buttler also spoke about his axing following the Ashes debacle where he was not considered for the three-Test away series in the Caribbean under then Test captain Joe Root.

"Rightfully so. I had a poor Ashes series, I'm not part of the team at the moment, and the team is playing fantastically well, so it doesn't look like a team that needs people from outside," said Buttler, adding he had made white-ball cricket his top priority right now.

"Certainly, being captain of the white-ball team is my number one priority. Talking about the Test stuff might be a question that never has to be answered unless someone wants to pick me for the team -- which hasn't been the case."

Buttler also said it was a huge honour to be leading the side which had set new benchmarks under Morgan.

"They're (Morgan) big shoes to fill, aren't they? But the team is in a great place isn't it, and I see the game in a very similar way to Eoin. I want us to play in exactly the same way. One big thing that we always talk about as a group is not setting boundaries, not having limitations, always being keen to improve, always pushing the bar higher and that's the thing to try and work on. Where are those areas that we can improve? What can we keep doing? But I hope that the style of play remains exactly the same."