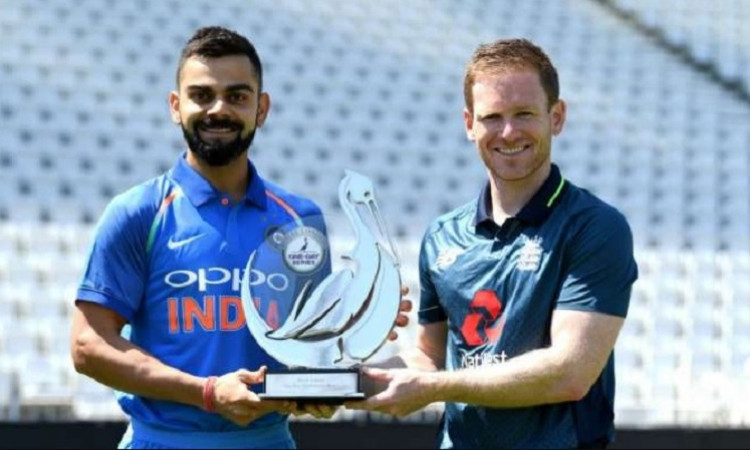 London, July 15:  England are set to postpone their white-ball tour of India, currently scheduled to take place in September, to next year due to the ongoing COVID-19 pandemic.

England are slated to play three ODIs and as many T20Is against India, for which they are to fly out on September 16.

However, according to a report in the Daily Mail, the likely postponement of the T20 World Cup would free up space for the 13th edition of the Indian Premier League to begin in the last week of September, thereby diminishing any hopes of England's visit to India.

The report further said that talks are ongoing between the England and Wales Cricket Board and the Board of Control for Cricket in India and it is understood that the limited-overs matches could be tagged along with England's five-Test series in India early next year.

IANS had earlier reported that the BCCI is looking at a end-September to early-November window for the cash-rich league. It had also reported that IPL 2020 could be held overseas, with a choice to be made between UAE and Sri Lanka.

The final announcement, however, is expected soon as the BCCI is still awaiting an official decision on the fate of the T20 World Cup which is currently scheduled to be held in Australia in October-November.

BCCI President Sourav Ganguly has also stated they would like to host the IPL 13 this year and their first priority is to host the tournament within the country, but an overseas move cannot be ruled out.