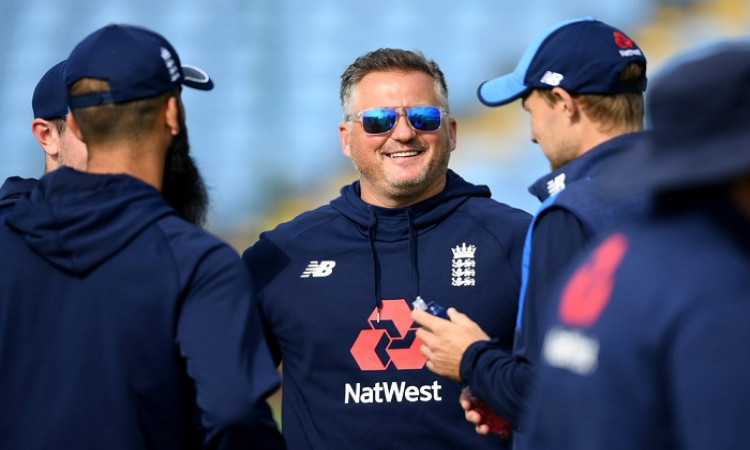 Christchurch, Oct 31: England have appointed former pacer Darren Gough as their fast bowling consultant for two Test matches against New Zealand starting next month. Gough will join the Test squad in Auckland on November 5 and will work with the seam bowling group until November 18 during the support period in Whangarei.

Commenting on the appointment of Gough, head coach Chris Silverwood, said: "I'm delighted to have Darren on board. I have known him a long time and his vast knowledge and experience at international level will drive our bowling unit forward leading into the two-match Test series. He will be excellent around the group and will settle in quickly."

Speaking on his appointment, Gough said, "I very much look forward to working with all the bowlers and helping them improve."

"I will gain a lot from the experience and to work at this level will benefit me as a coach for the long-term. I can't wait to get cracking."

Since his retirement from the game in 2008, Gough has become a respected radio broadcaster on the UK sports station TalkSport.