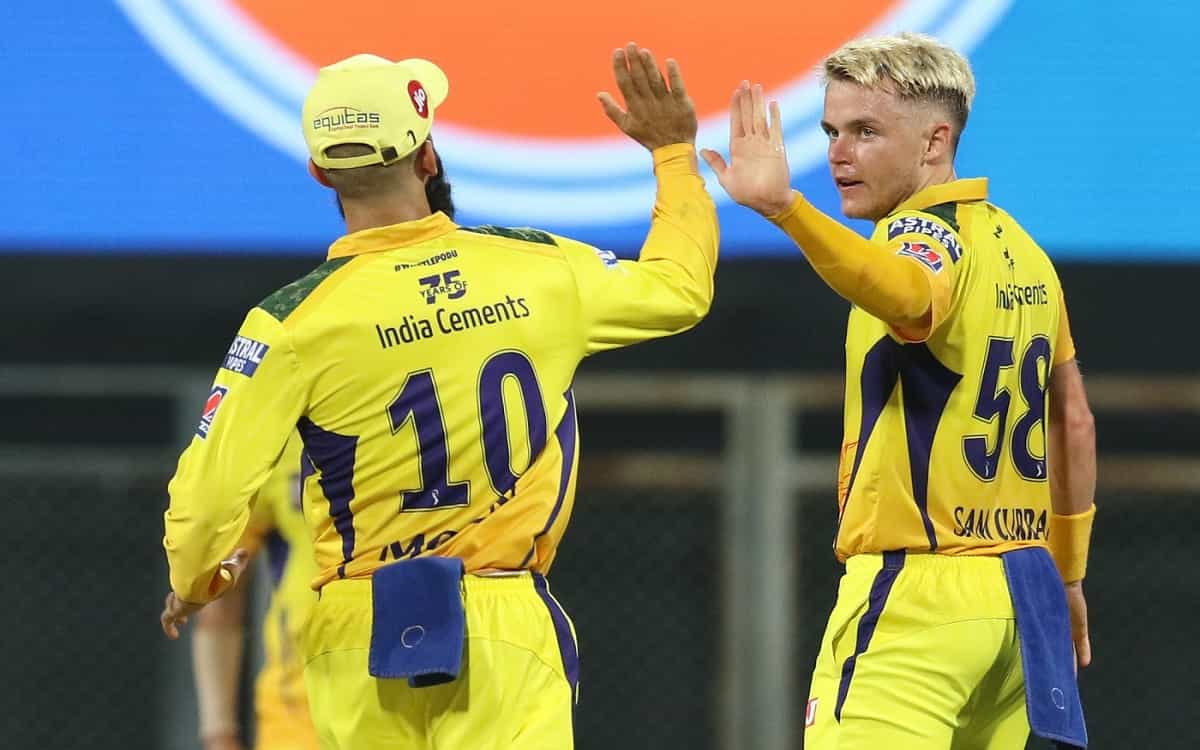 While Ben Stokes and Jofra Archer remain sidelined with injuries, Moeen Ali, Jonathan Bairstow, Jos Buttler, Sam Curran and Chris Woakes, all of whom played in the IPL, have been rested, said the England and Wales Cricket Board (ECB) in a statement.

"Bracey and Robinson deserve their call ups to the Test squad. They have been consistent performers in the County Championship this season and over the past 18 months, have excelled for the Lions on the field and in the various camps they have been involved in," said head coach Chris Silverwood.