All England players have tested negative for Covid-19 following tests on their arrival in Chennai for a four-Test series against India on Wednesday. The English team flew to Chennai on a charter flight from Sri Lanka on Wednesday and were tested on arrival at the airport. 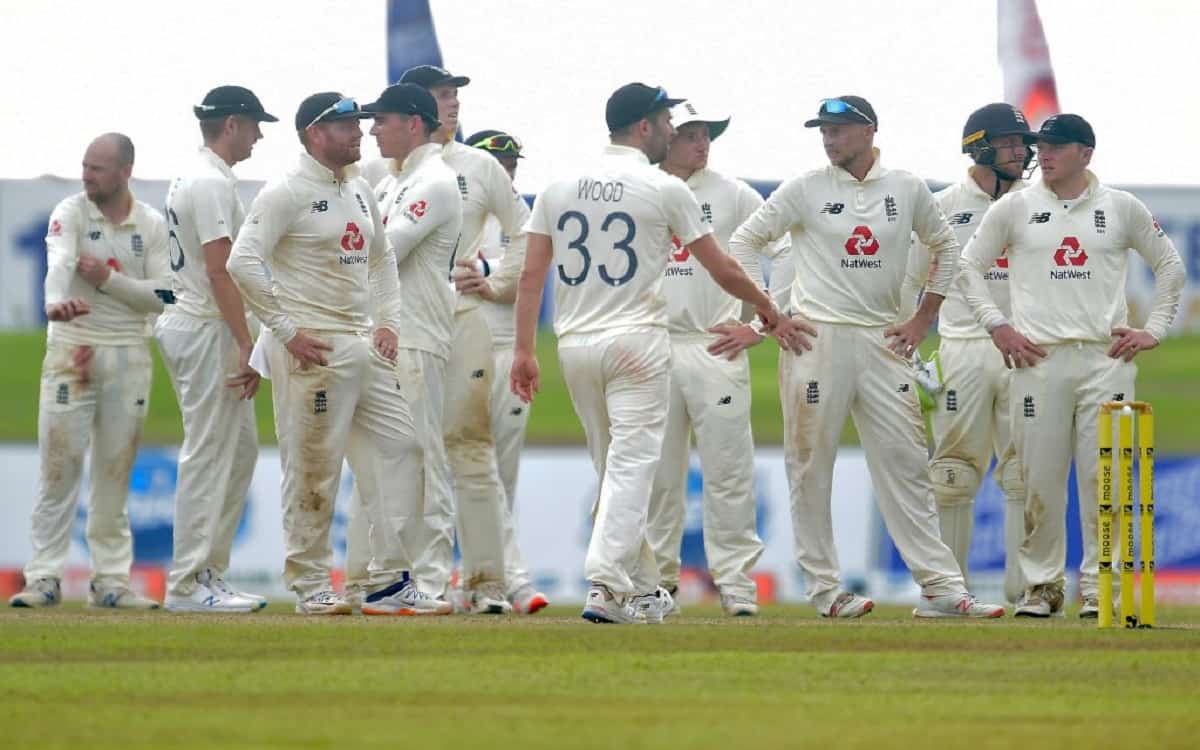 "All the tests of English players have returned negative results," confirmed an official to IANS. "The tests will be conducted every third day in the lead-up to the series."

By Wednesday evening, both the teams had arrived and entered the bio-bubble at the Leela Palace. Only India captain Virat Kohli was yet to arrive and officials confirmed that he would reach Chennai by late evening.

The teams won't be practicing till February 1 and have their first practice session only on February 2 at the MA Chidambaram Stadium.

India plays a four-Test series against England beginning February 5. The first Test will be held in Chennai from February 5-9. The second Test will be at the same venue from February 13-17, before the action shifts to Ahmedabad for the last two Tests (Feb 24-28 and March 4-8).

The Test series will be followed by a five-game T20 International series and a three-match ODI series.