All-rounder Ben Stokes has revealed that England players suffered weight loss during the fourth test match against India in Ahmedabad. 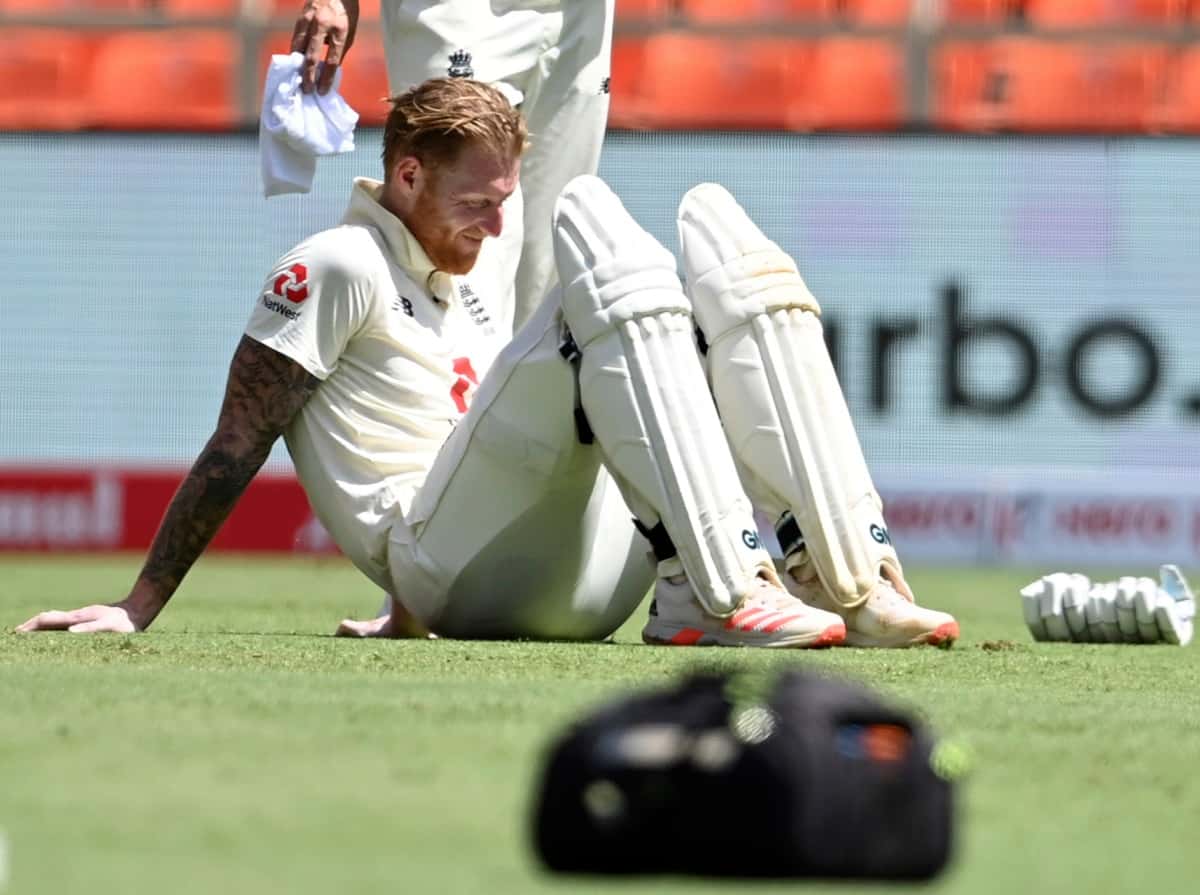 He admitted that three of the English players including himself were ill during the Ahmedabad test played at Narendra Modi Stadium.


'He Deserves It': VVS Laxman Heap Praises On Suryakumar Yadav

"Players are totally committed to England and I think that was emphasized last week when a few of us went down with illness that made operating in 41-degree heat particularly taxing," Stokes told Mirror Sport.

"I lost 5kg in a week, Dom Sibley 4kg and Jimmy Anderson 3kg among others. Jack Leach was ducking off the field in between bowling spells and spending more time than is ideal in the toilet."