England pacer Olly Stone ruled out of season with back injury 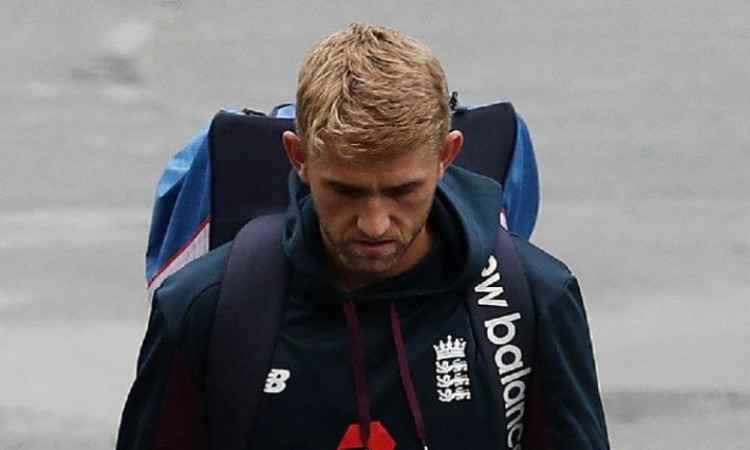 London, Aug 17: England pacer Olly Stone will not be able to participate in the ongoing Ashes as he has been ruled out for the remaining of the season following a recurring back injury.

Stone originally suffered from a partial stress fracture to his left lower back on the West Indies tour early this year and was ruled out for a significant period of time.

Also Read: Shastri's understanding of the team gave him the edge: CAC

He then returned to competitive action in early July and was handed his Test debut in the one-off Test against Ireland, where he took three wickets in the first innings at Lord's. The fast bowler was then named in the Ashes squad but was released after not making the playing XI for the first Test at Edgbaston which England lost by 251 runs.

However, last week, the 25-year-old aggravated the injury in training and was ruled out of the ongoing Lord's Test.

"Olly had such a fantastic season in 2018 and looked set to play an important role for England as well as ourselves this summer after making his Test debut just two weeks ago.

"With Olly's season having ended prematurely, he will now work our medical and strength and conditioning teams to get stronger and fitter than ever," he added.