Pace bowler Ollie Robinson, who was banned from representing England last month after his old racist tweets emerged on social media, has been cleared to play cricket immediately, the England and Wales 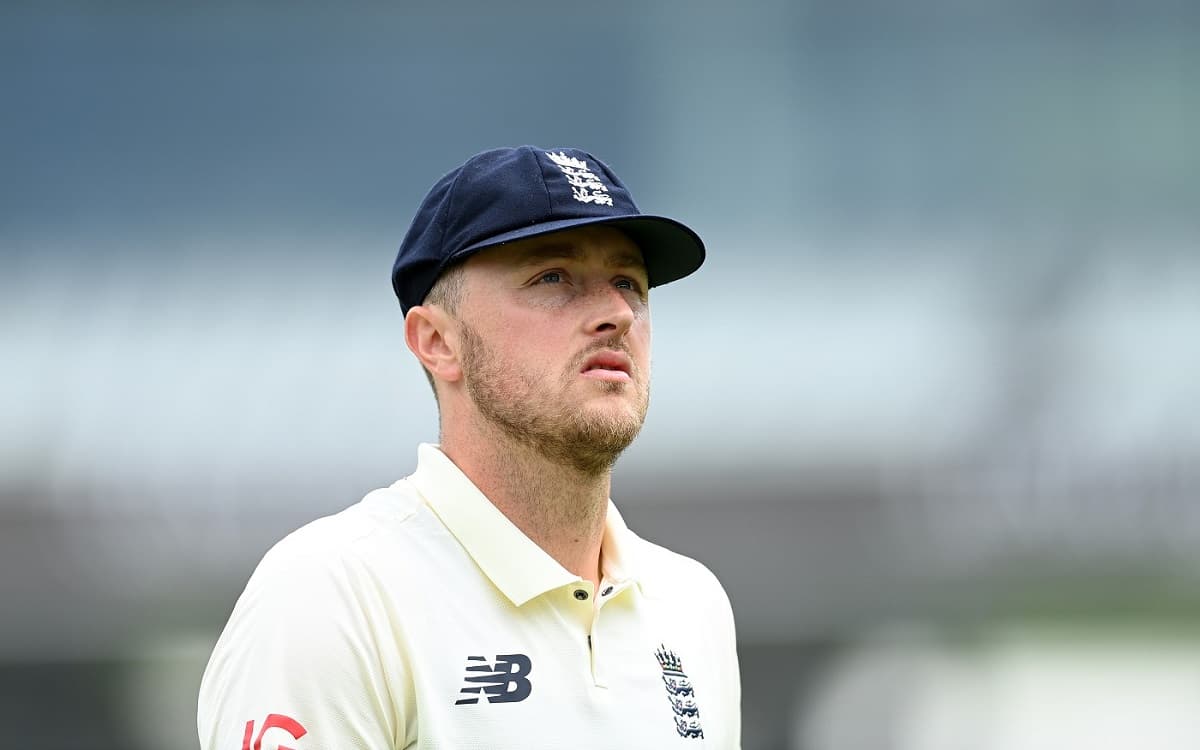 Pace bowler Ollie Robinson, who was banned from representing England last month after his old racist tweets emerged on social media, has been cleared to play cricket immediately, the England and Wales Cricket Board (ECB) confirmed on Saturday.

"A Cricket Discipline Commission (CDC) Panel today announced its decision in relation to two charges brought against Ollie Robinson," the ECB said in a statement.

"Robinson had previously admitted breaching ECB Directives 3.3 and 3.4 in relation to a number of offensive tweets which were posted between 2012 and 2014, when he was aged between 18 and 20. The tweets came to light on 2 June 2021, which was also the first day of his first Test match for England," added the statement.

The ECB had held a hearing on June 30 and had decided that he would be suspended from playing eight cricket matches. Five of those will be suspended for two years.

For the other three games, Robinson has already served suspension. He was dropped from the second Test against New Zealand at Edgbaston from June 10 to 14 and then pulled himself out of two Vitality Blast T20 matches for Sussex even though he was allowed to play in them.

"Following a hearing on 30 June, the Panel decided that Robinson should be suspended from playing cricket for eight matches, five of which will be suspended for two years," the statement added.

"As regards the three matches which are the subject of immediate suspension, the Panel has taken into account the suspension imposed by the England Team from the second LV= Insurance Men's Test against New Zealand, together with two of the Vitality Blast T20 matches from which Robinson voluntarily withdrew himself from selection for Sussex CCC due to the impact of these proceedings," it further said.

Robinson had targeted multiple sections of the society in his tweets.