England pace bowler Mark Wood has said that early wickets have been the key for England keeping India in check. The Eoin Morgan-led side restricted India to 156 in the third T20I after limiting them to 124/7 in 20 overs in the first T20 International. 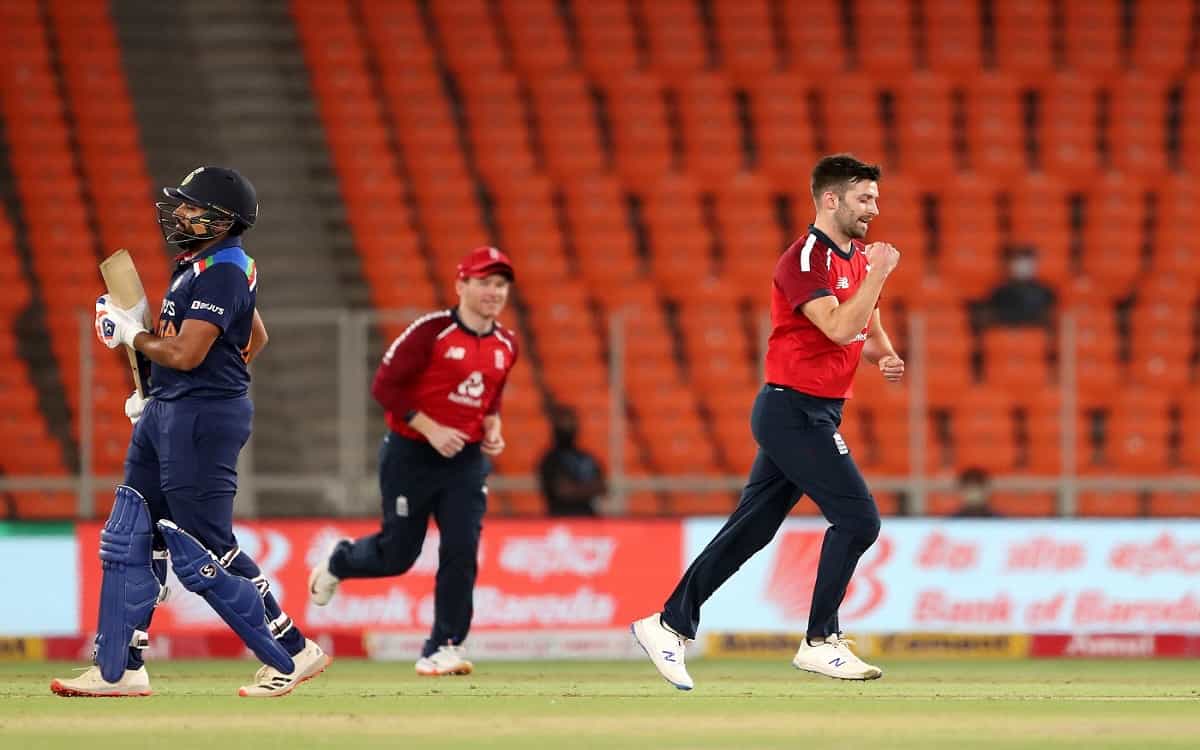 "Early wickets have been key. When we put a dent in India's batting line-up then it makes it harder for them to get a big score at the end and they have to go doubly hard late on. That game plan will be the same whether it's bowling first or bowling second," said Wood, who has been the chief architect of England's wins in the first two T20 Internationals.

Wood feels that despite the performance, his place is still not guaranteed due to the competition in the team.

"We have got that many good bowlers that I don't feel like my place are a given. Ultimately we all want to be part of that group that plays in the World Cup and hopefully wins it for England. We have got plenty of back-ups so it's important that as a group, no one takes their spot for granted," Wood added while speaking to the media.

The right-arm pace bowler said he is still learning the new tricks of the trade.

"My role has been pretty clear but behind the scenes I am still trying to learn new things, slower balls, trying to get better at my yorker bowling. There are always things to improve, these are the conditions we're going to come up against in the World Cup so it is about trying to get the right skills in place to adapt on any given surface or pitches we might come across here," added Wood.