England 'Outplayed' By India But Still Have Hope: Root

England were "outplayed" by India in the second Test but can still win the crucial series, captain Joe Root said Tuesday. 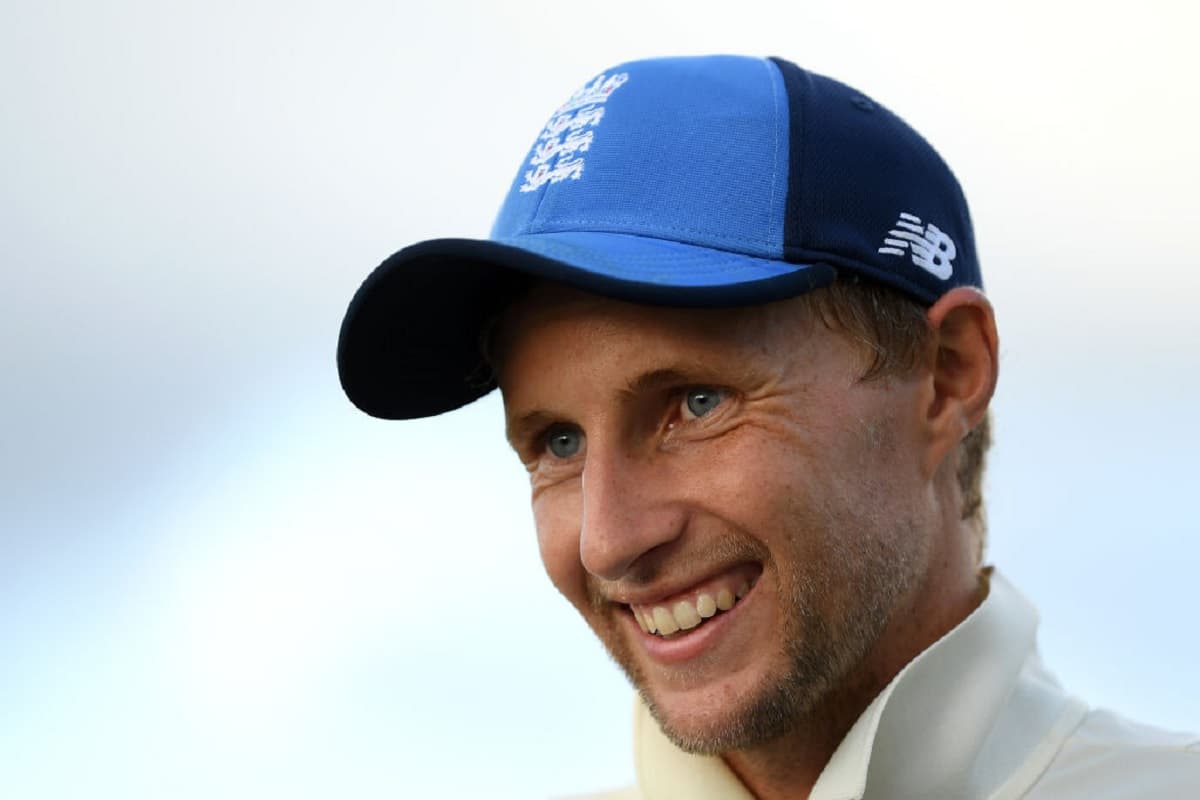 England's run of six straight wins in foreign Tests came to a crashing halt in their 317-run defeat in Chennai that leveled the four-match series 1-1.

"We have been, let's be honest, outplayed in all three departments this week," Root said after the game.

India scored more than 600 runs on a turning pitch on which two England innings could not even match India's first innings of 329. Root said he believed the toss was critical but did not use the state of the pitch as an excuse for the defeat.

"The fact is that India showed that you can score runs on it (the pitch) and found a way of managing on a very tricky surface so we have got to learn from that," said Root. "The thing that stands out is that India made the most of the opportunity and we didn't perform well enough in the first innings, get close enough to them, or apply enough pressure."