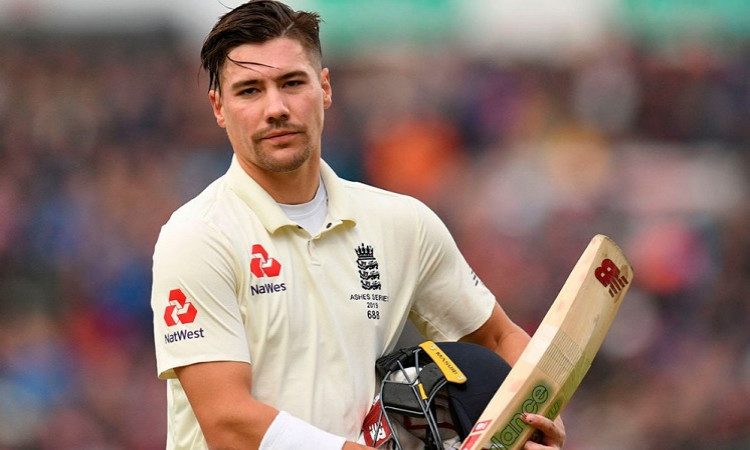 London, Jan 7:  England opener Rory Burns will be out of action for four months after undergoing surgery on ruptured ligaments in his left ankle. Burns will miss England's two-Test tour of Sri Lanka slated to be held in March.

Burns, who was England's top scorer in the first Test against South Africa in Centurion, had injured his left ankle while playing a football match during the warm-up prior to the Cape Town Test and scans had revealed that he sustained ligament damage.

Also Read: Did PCB withdraw Naseem Shah from U-19 World Cup to avoid another age row?

"England opening batsman Rory Burns has undergone successful surgery on ruptured ligaments in his left ankle," England and Wales Cricket Board (ECB) confirmed in a statement on Tuesday.

"Surgery took place in London on Monday afternoon. The Surrey captain is expected to be out of action for up to four months."

Burns will now undergo a period of rehabilitation in the hope of being fit to play for Surrey at the start of the County Championship season in April.

In the aftermath of Burns' injury, England had decided to do away with playing football to warm-up before a training session.