Birmingham, Aug 3: As Australia had an answer with Steven Smith, England opener Rory Burns (125 off 282) gave a befitting reply to push his side 267/4 against the visitors as they took on a 17-run lead at the Edgbaston cricket ground here on Friday. 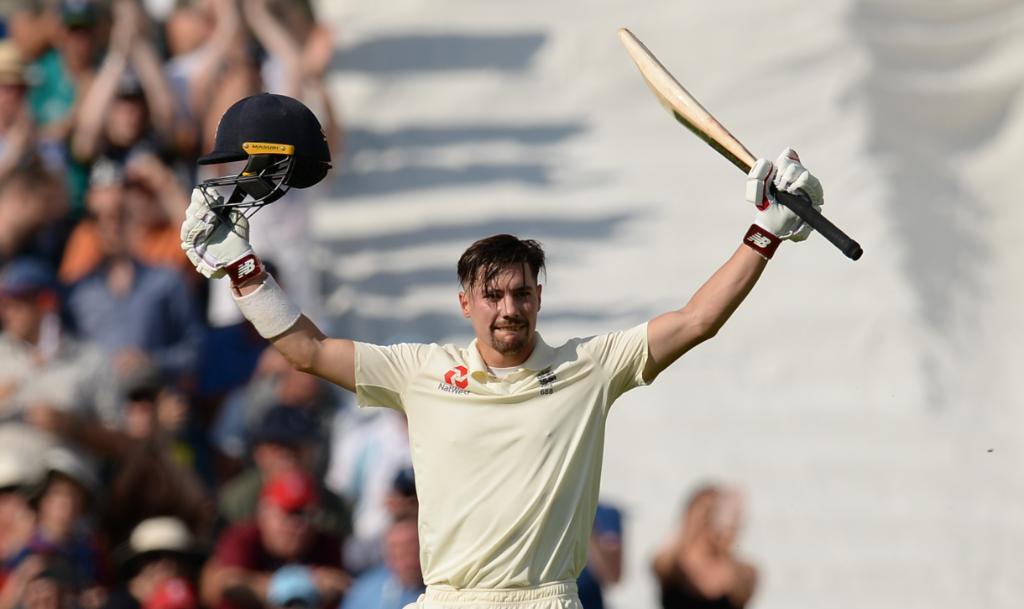 It was a solid show from the English batsmen on an overcast second day of the first Ashes Test between England and Australia at the Edgbaston Cricket Ground on Friday. Starting the day on 10/0, the Englishmen went into lunch with the score on 71/1 with skipper Joe Root (11) and Rory Burns (41) at the crease.

James Pattinson removed Jason Roy (10) in the eighth over, caught by Steve Smith in the slip cordon, but that was the end of the joy for the Australians as both Root and Burns ensured that they didn't play any false shot. They followed the golden rule of giving the first session to the bowlers as both of them looked to produce a tight defensive game.

For Australia it was all about bowling their hearts out as they managed to score just 284 in their first innings, thanks to a brilliant hundred from Smith. The former Australia skipper's 144 ensured that the Aussies weren't bowled out under 200 in the first innings of the first Test of the high-voltage Ashes clash.

Poor umpiring was once again on display on Friday as Joel Wilson gave Root out caught behind off Pattinson, only for the DRS to come to the English skipper's rescue.

England still trail by 213 runs and the Aussies know that they must pick quick wickets and unsettle the English batting if they are to make a match out of this Test. Tim Paine used all the bowlers at his disposal and even though not many runs were leaked, the wickets haven't come.