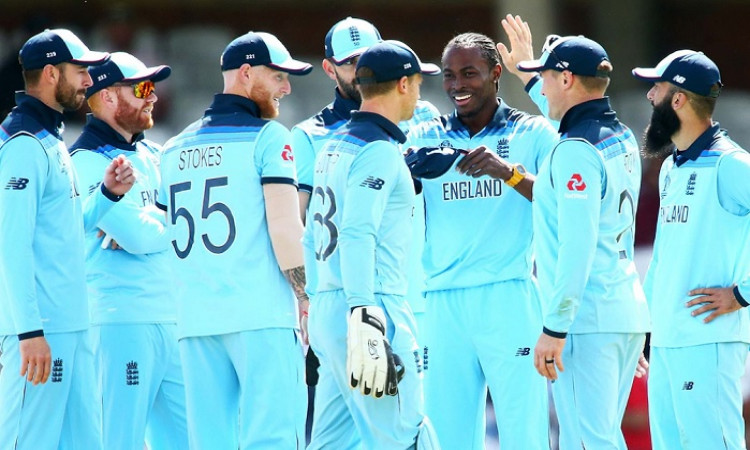 London, July 27:  England on Monday named a 14-man squad with three reserves for the upcoming three-match ODI series against Ireland at the Ageas Bowl in Southampton. The series starts on Thursday and will be played behind closed doors, in a bio-secure environment.

Eoin Morgan will captain the side with Moeen Ali as his deputy.

The ODI series will also mark the beginning of the inaugural edition of the ICC World Cup Super League. Introduced to bring context to ODI cricket, the Super League will determine qualification for the 2023 World Cup with the top seven teams automatically booking their spot at the event in India.

"Ireland are a talented team who have shown over the years that they can beat the best on their day. We look forward to what promises to be an interesting series," Morgan was quoted as saying in an ICC media release.

Ireland captain Andrew Balbirnie said: "It is obviously going to be a huge challenge taking on the team that won the World Cup just a year ago but we have prepared well and have taken confidence from our form over the early months of 2020."

"What is important is that we are getting back on the field. I hope international cricket's return is steady during these challenging times.

"I look forward to the Irish side putting on a good performance in the upcoming series as we start our campaign for World Cup qualification," he added.