England Must 'Face Up To Things' After Twitter Racism Row, Says Root

England captain Joe Root has said his side must "face up to things" after a number of offensive historical tweets from players came to light that threatens to overshadow their on-field commitment to making cricket an inclusive game. 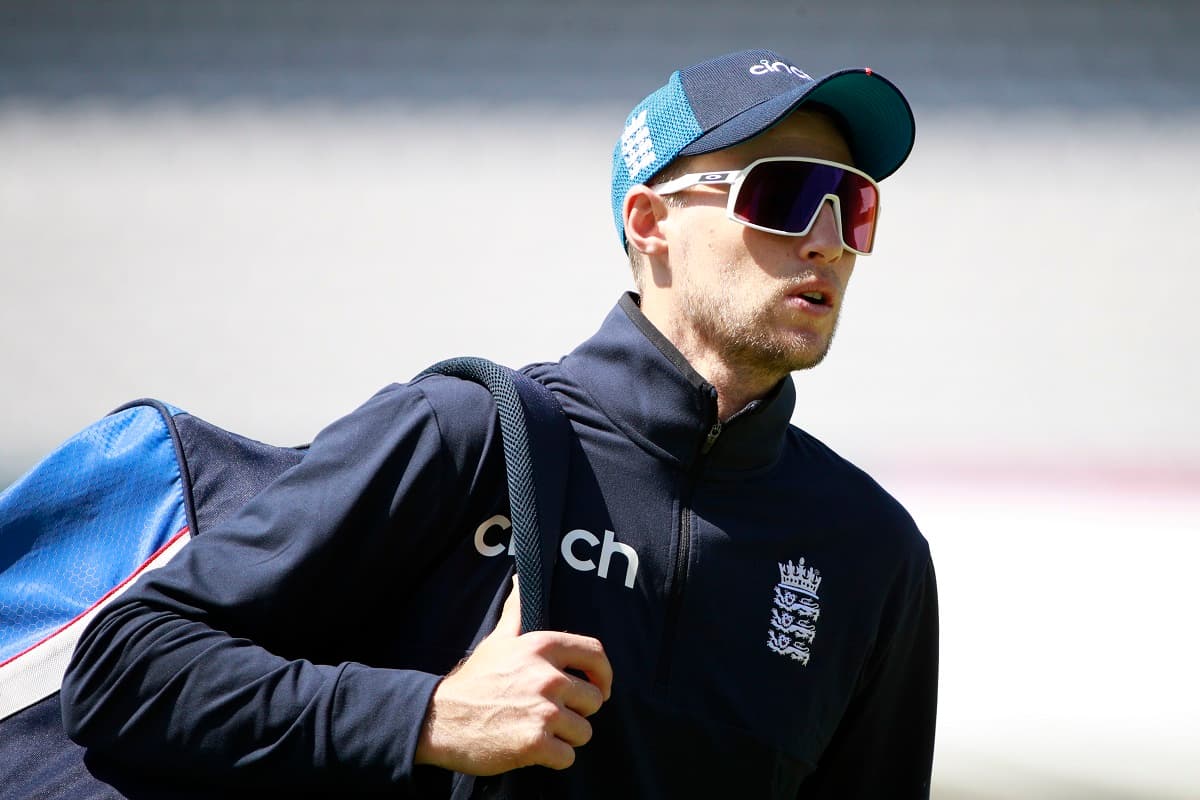 England will again wear T-shirts with anti-discrimination slogans ahead of the start of the second Test against New Zealand at Edgbaston on Thursday.


IPL 2021 To Be Completed In The Window Of September 19 To October 15, Confirms Rajeev Shukla

Root's team made a collective statement ahead of last week's drawn first Test at Lord's by taking the field before play on the first day wearing black tops carrying the message "Cricket is a game for everyone".

They also stood with their opponents in a "moment of unity" to show their shared values but those gestures were overshadowed by the emergence of racist and sexist tweets posted several years earlier by England debutant Ollie Robinson.

The England and Wales Cricket Board (ECB) has suspended the seamer pending an investigation and resolved to look into potentially offensive material posted by other members of the national side.

"Yes, we will," he said during his press conference on Wednesday. "We have committed to making a positive change in our sport. That doesn't change just because of what's happened. We have to face up to things."

British Prime Minister Boris Johnson on Monday backed his culture and sports secretary, who said that the ECB had gone "over the top" in suspending the 27-year-old Robinson.

"It's been an uncomfortable week for everyone," said Root.

"We want to try and make positive change in our sport. We want to make it a better place. Of course there have been some uncomfortable things come to light over the past week and we have to own that and accept that.

"As a team we will continue to talk about it because it's important but as professionals we know we have a job to do this week."