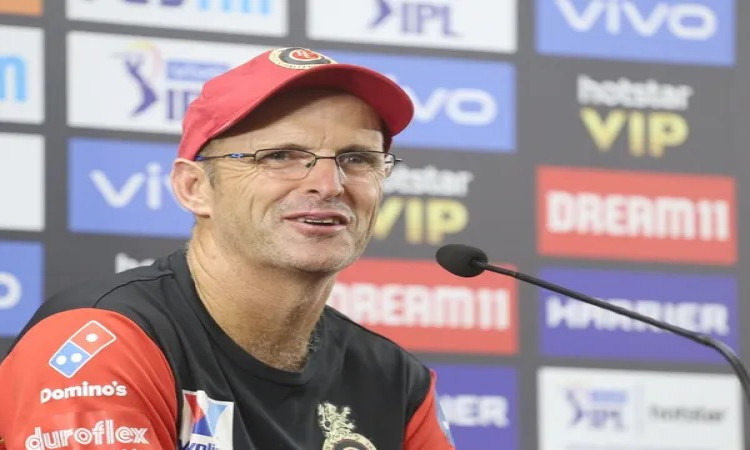 According to a www.telegraph.co.uk report, England director of cricket Ashley Giles will formally begin the process of hiring a new head coach this week and Kirsten is a front runner in the latest scheme of things.

Also Read: BCCI to get new office bearers at 3 pm on October 23

Trevor Bayliss, who coached England to their maiden World Cup triumph in July this year, stepped down from his role after the Ashes series against Australia which England drew 2-2.

It has been reported by The Telegraph that Kirsten was keen on coaching the England one-day side initially but it is understood that the England & Wales Cricket Board (ECB) will try to coax him into a full-time head coach's job.

Kirsten famously guided India to the 2011 World Cup victory in his four-year stint with the Men in Blue, besides helping South Africa become the No. 1 Test team in the world.

Kirsten also coached in the Indian Premier League (IPL) and other franchise-based league tournaments across the world after relinquishing full-time international duty in 2013.