Eoin Morgan's England will become double world champions if they win the T20 World Cup -- but they will have to do it without talisman Ben Stokes. 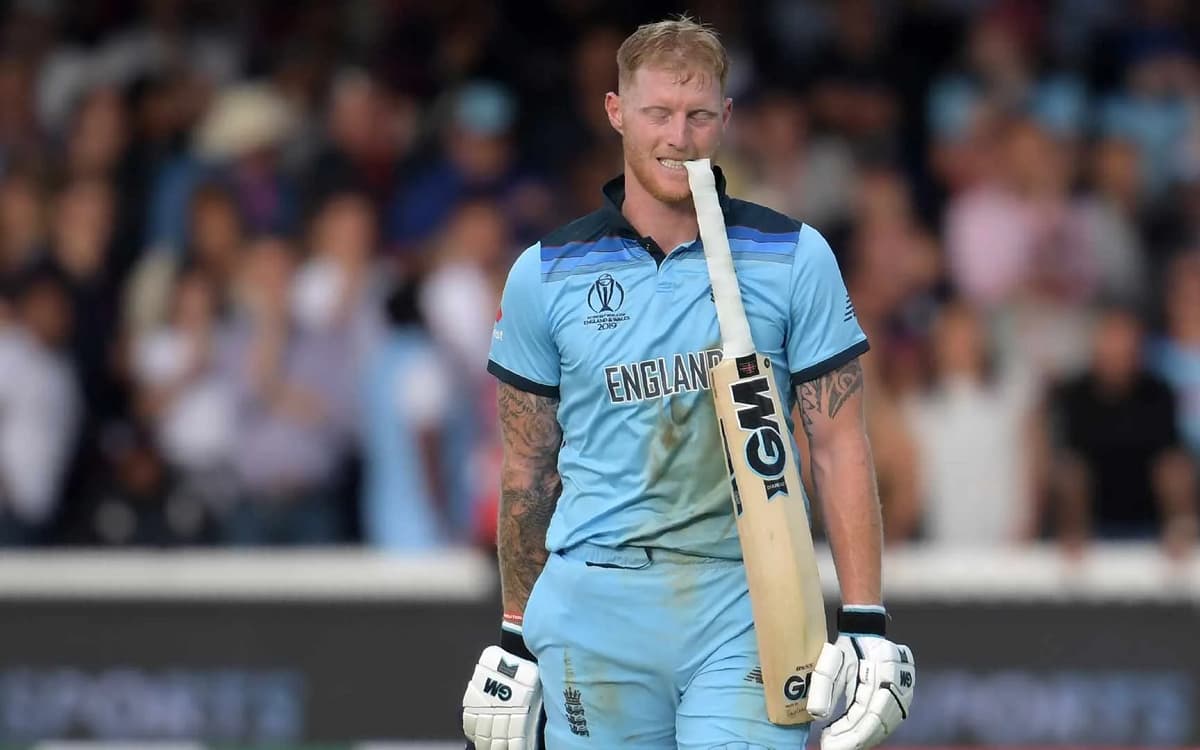 The all-rounder played a pivotal role in England's first 50-over World Cup triumph in 2019, scoring an unbeaten 84 and then hitting vital runs in the Super Over in the final against New Zealand.

He cemented his place in England folklore the following month when he almost single-handedly beat Australia by smashing an unbeaten 135 at Headingley in the third Ashes Test.

But the 30-year-old has not pulled on an England shirt since July, taking time out of the game to focus on his mental health and a troublesome finger injury.

It means he will miss out on his chance for redemption in the United Arab Emirates and Oman.

The Durham player had a point to prove after he was humiliated by Carlos Brathwaite in the 2016 final -- the West Indian smashed four consecutive sixes off his bowling to clinch the title.

England will also be without another 2019 World Cup hero in Jofra Archer after the fast bowler underwent surgery for an elbow injury earlier this year.

But Morgan's side remains one of the tournament favourites as they seek their first T20 world title since 2010 and aim to become the first team to hold both limited-overs trophies at the same time.

England is top of the Twenty20 rankings and boast a number of global white-ball stars including captain Morgan, Jos Buttler, Jason Roy and Dawid Malan, who is the number one batsman in T20 cricket.

The 28-year-old all-rounder dazzled for Birmingham Phoenix in the Hundred this year and smashed England's fastest-ever international century -- a 42-ball blitz against Pakistan -- in a T20 match in July.

Multi-format all-rounder Chris Woakes is in the squad, having made his return to T20 international cricket earlier this year after a gap of more than five years.

And left-arm seamer Tymal Mills is back in the England fold for the first time in almost five years after impressing in the Hundred, helping to offset the loss of Archer.

Buttler admits that the absence of Stokes and Archer is a big drawback but believes England have the firepower to compete.
"We will focus a lot on ourselves, playing to the best of our ability and if we do that I think we'll go a long way," he said.
"To become double world champions would be a huge achievement and it won't be easy, I think we all understand that."
Buttler says some of the new players will be valuable additions to the England squad.

"Liam had a fantastic summer," said the wicketkeeper-batsman. "The century against Pakistan and the Hundred -- he was the poster boy of that -- so he will go into the tournament full of confidence.

"We have a number of match-winners and Liam is another one of those. I enjoyed watching the Hundred and it was great to see Tymal operating."

England begin their campaign on October 23 against the West Indies in Dubai with matches against Australia and South Africa to follow, as well as two games against qualifiers from the first round.