"England Is Jealous That India Is No.1': When Ravi Shastri And Nasser Hussain Had A War Of Words On-Air

The Decision Review System(DRS) was introduced to international cricket in 2009 and cricket boards started to adopt it slowly in their system. BCCI used it but wasn't sure about the accuracy of the technology. India toured England in 2011 and hadn't approved the review system due to this reason. 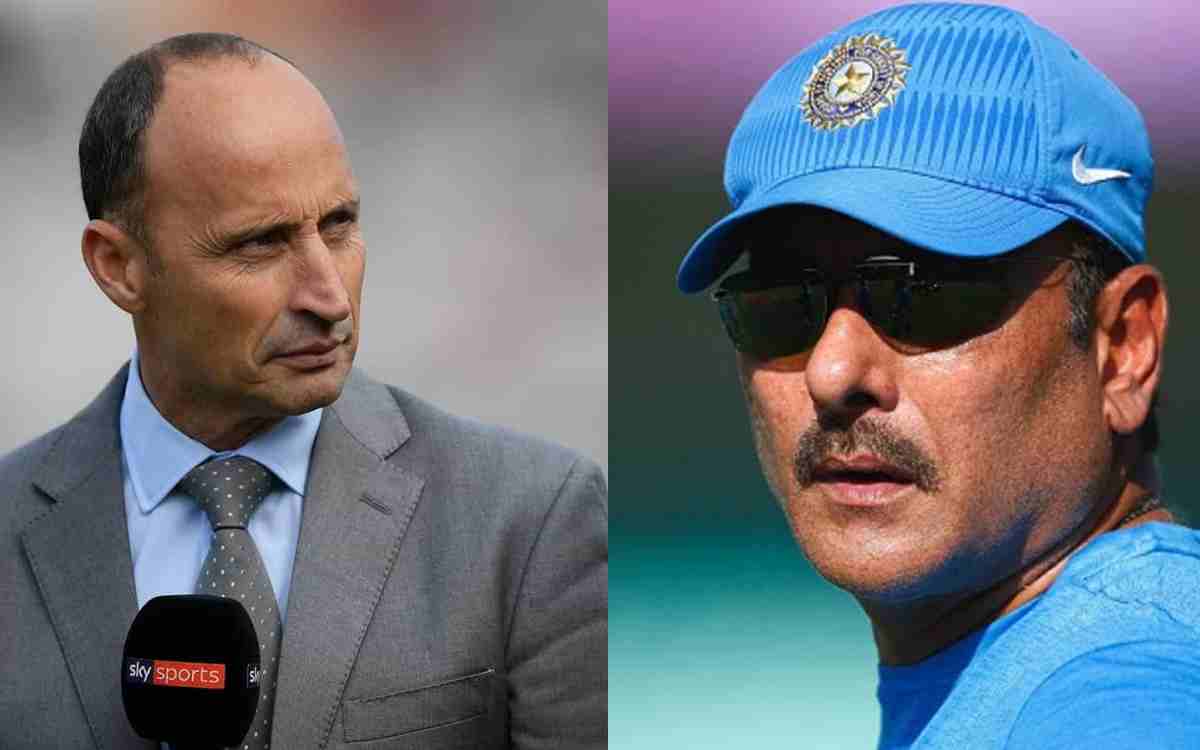 India, however, felt the need to use a review during the test series when Harbhajan Singh was struck LBW off Stuart Broad. However, the replay showed a massive inside edge which umpire Marais Erasmus failed to spot.


Made Sure Every Player On India 'A' Tour Got A Game, Says Rahul Dravid

Nasser Hussain was on-air commentating during that incident and criticized India for not making use of technology and used the words like 'Disgraceful' for BCCI.

Ravi Shastri was also a part of the commentary team and during the studio show post that incident, he fired back at Hussain's comments saying: “They (England) are jealous about the way the IPL is going, jealous that India is No.1 in world cricket, jealous about the fact that India are world champions. They are jealous because of the too much money being made by BCCI. Bottom-line is that they have never been No. 1 in the world in Test cricket.”

The next day, Shastri and Hussain were on-air together when the latter brought up the subject once again.

"Ravi, I just want to pick you up on something you said on a show yesterday, questioning my right to call non-use of DRS a disgrace. Well, I have earned that right after 96 Test matches to voice my opinion on the game of cricket. It is my job and my right to voice my opinion,” the former England captain said.

“You also said that there was a jealousy factor about India going to be No.1. No one is more proud than me about India at top,” Hussain added.

“I have nothing against India. All I said is that had there been reviews for lbws, Harbhajan would not have been out. It was a howler. And if the technology is there to assist, why not take advantage of it. Who knows Harbhajan would have done what Stuart Broad did with the bat for England.”

Shastri, in return, said: “India has got every right to decide whether to take it [Hawkeye] or not. England were the last to adopt the DRS and now they vouch by it. India tested it three years back and they had a problem with it in the series against Sri Lanka.”

Shastri concluded by accepting that Harbhajan’s dismissal was a howler and it never should have happened, but stuck by his point that India was right to not make full use of the technology that they thought wasn’t foolproof.