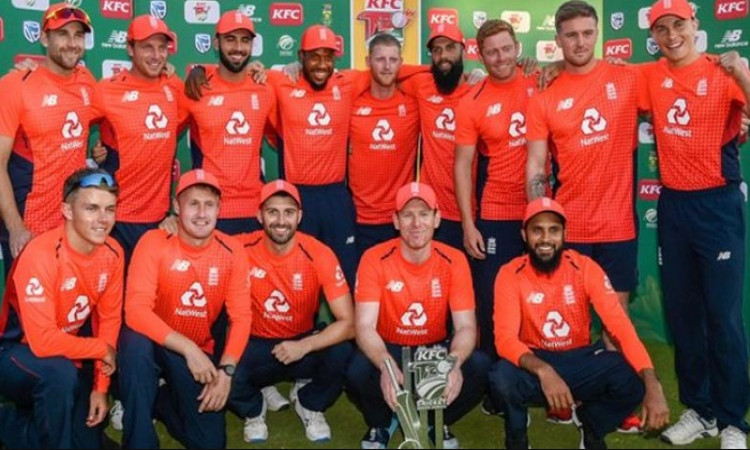 Centurion, Feb 17:  England have been fined 20 per cent of their match fee for maintaining a slow over-rate against South Africa in the third and final T20I which they won by five wickets in Centurion.

Eoin Morgan's side was found one over short as they sealed a thrilling 2-1 series win at the SuperSport Park on Sunday.

"In accordance with Article 2.22 of the ICC Code of Conduct for Players and Player Support Personnel, which relates to minimum over-rate offences, players are fined 20 per cent of their match fees for every over their side fails to bowl in the allotted time," stated an ICC media release.

England were set a target of 223 and they chased it down with five balls to spare with captain Morgan smashing unbeaten 57 off 22. The visitors had lost the first T20I by one run but bounced back to seal the second game by two runs to keep the series alive.

England will now play a two-Test series in Sri Lanka beginning March 12 whereas the Proteas are scheduled to host Australia in three T20Is and as many ODIs beginning Friday.