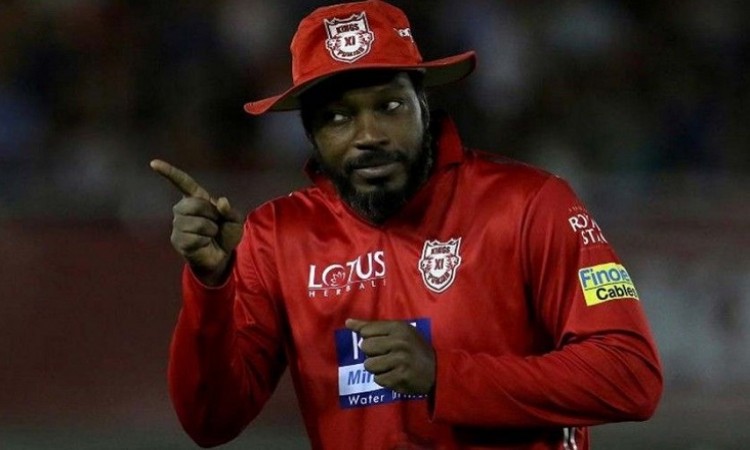 New Delhi, Aug 3 (CRICKETNMORE):  West Indian power-hitter Chris Gayle on Friday predicted that England will win the ongoing five-match Test rubber despite India giving a tough fight to the hosts in the first Test at the Edgbaston Cricket Ground.

"I believe England are the favourites because they are playing under familiar conditions, but at the same time I would say it's not that easy against this Indian team," Gayle said after being unveiled as brand ambassador of Adda52 Poker gaming site here on Friday.

Asked to rate India skipper Virat Kohli's fighting century in India's first innings, Gayle said it was one of the best of the 29-year-old who has 22 Test tons to his credit.

"It's a great start to the series for India, Virat single-handedly carried the fight to the opposition. This must surely be one of his best Test innings," he said.

Gayle, who recently made his comeback to the national side, spoke highly of the youngsters in the West Indies side, calling them the future stars.

"Evin Lewis and the former U19 captain Shimron Hetmyer are two valuable names who look good for the future of West Indies cricket with their explosive batting. Hetmyer is very talented and definitely one for the future.

"I would mention Shai Hope as well, he is still young but his two centuries against England also make him an exciting prospect for West Indies going into the 2019 World Cup," he said.