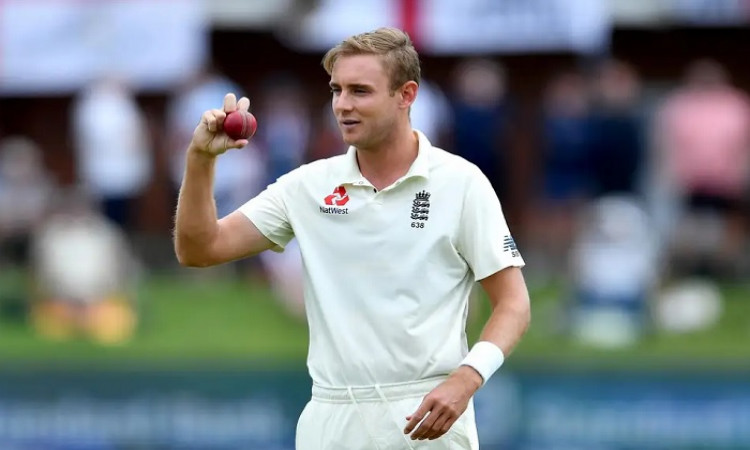 London, May 10: England fast-bowler Stuart Broad stated that all-rounder Ben Stokes is the best player he has played with during the course of his career so far. He also heaped praise on Australia cricketer Steve Smith and said the current World No.1 Test batsman is the best he has come up against as a bowler.

Broad said that the impact Stokes tends to have on a match in every department gives him the nod over other cricketers he has shared the dressing room with.

Also Read: Kohli on another level, but would love to watch Rohit bat: Mohammad Kaif

"I feel very lucky to have the option to name a few here but, if I thought about three or four, I might get to between 10-15," Broad was quoted as saying by Daily Mail.

"So, being brutally strict, I would have to say Ben Stokes is the best I have played with, for the positive impact he can have on games with bat, ball and in the field.

"As for against, I am yet to figure out the best way to bowl at Steve Smith. He makes life tough for bowlers and has a huge hunger for big scores."

Both Smith and Stokes starred for their respective teams in the Ashes 2019. Smith, who was playing his first Test series after serving one-year ban for his part in the Cape Town ball-tampering scandal, smashed a whopping 774 runs in the series as Australia retained the Ashes.

Stokes, meanwhile, was the highest run scorer for England with 441 and famously scored an unbeaten 135 in Headingley Test which included a whirlwind 76-run stand for the last wicket with Jack Leach. The latter only contributed one run in the partnership and England won the Test by one wicket.