England fast bowler Jofra Archer was not included in the playing XI for the fourth Test against India due to an injury in his right elbow, the England and Wales Cricket Board (ECB) said on Thursday. 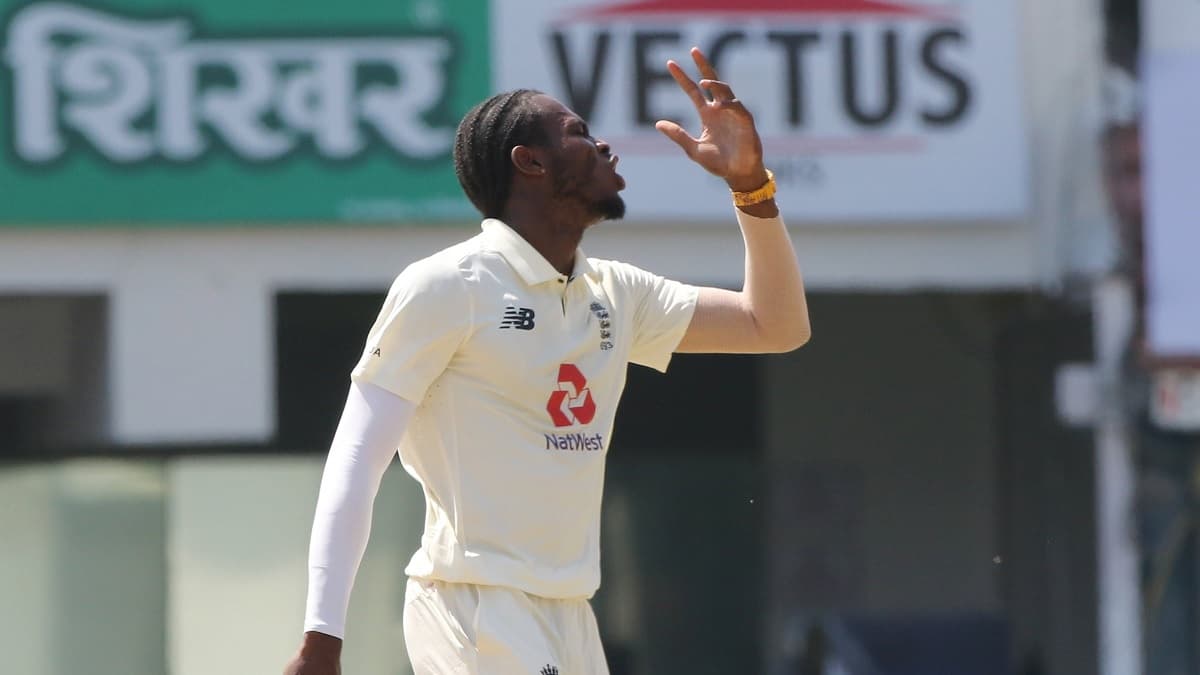 "Jofra Archer is not playing in this Test match due to his ongoing right elbow issue. The ECB medical team will provide an update in due course," said the ECB in a statement.

The ECB also said that all-rounder Ben Stokes has been hit by a stomach bug, the same as the one that has affected some other members of the touring party.

However, Stokes was included in the XI and turned out to be England's highest scorer in their first innings with 55, on the first day of at the Narendra Modi Stadium. He put up crucial partnerships with Jonny Bairstow (48 runs) for the fourth wicket and Ollie Pope (43 runs) for the fifth. England were eventually all out for 205.