England are in no hurry to get Ben Stokes and Jos Buttler back into the team's scheme of things, captain Eoin Morgan has said. 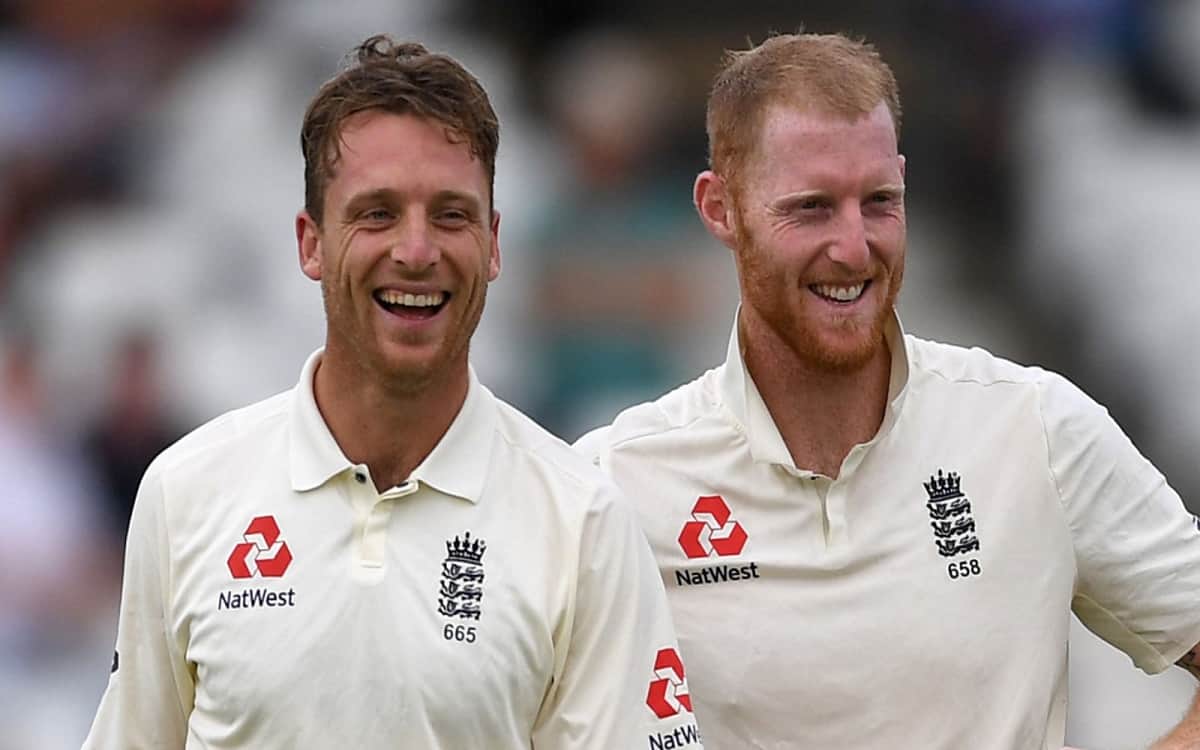 Stokes fractured his left index finger while fielding for Rajasthan Royals in the IPL in April and spent many weeks recovering post-surgery before making his comeback for Durham in the T20 Blast last month. Currently, he is playing for Durham in the County Championship.

Buttler started off with an unbeaten 68 in England's first T20I win against Sri Lanka. But missed the next two games with a calf tear and is also unavailable for the forthcoming ODIs against Pakistan.

It is understandable why England aren't in a rush over the duo's comeback. After the white-ball matches against Pakistan, England have five Tests against India in August followed by the T20 World Cup and a trip to Australia for the Ashes.

"There's always a fine balance between looking at the here-and-now and planning towards the T20 World Cup. Also bearing in mind that those two guys are all-format players so they will probably go Down Under and play in the Ashes as well," Morgan said in the post-match press conference after the third ODI against Sri Lanka was abandoned due to rain. "Trying to balance that along with trying to get the best squad out can be difficult at times, but I think at the moment we're spoiled for choice."

Morgan spoke about the progress of the duo towards fitness. "The last thing we want to do is rush somebody back and jump with the level of intensity from county cricket to international when there isn't necessarily a need. We are happy for Ben to progress as he sees fit, and obviously have one eye on the Test series as well," he said.

Morgan added, "From what I'm hearing, calves can be quite temperamental - it just depends on how he [Buttler] feels. In a similar instance to Ben, the priority wouldn't be to get him back as soon as possible if there's a 50-50 chance. I know he progressed his running a couple of days ago and does feel good, but things can change." England commence their series against Pakistan with the first ODI on July 8 at Cardiff.