England skipper Joe Root has equalled Denis Compton and Michael Vaughan as the English batsman to score most number of hundreds in a calendar year. Root's 121 on Thursday was his sixth century - fourth against India - this year, and third in the ongoing series. 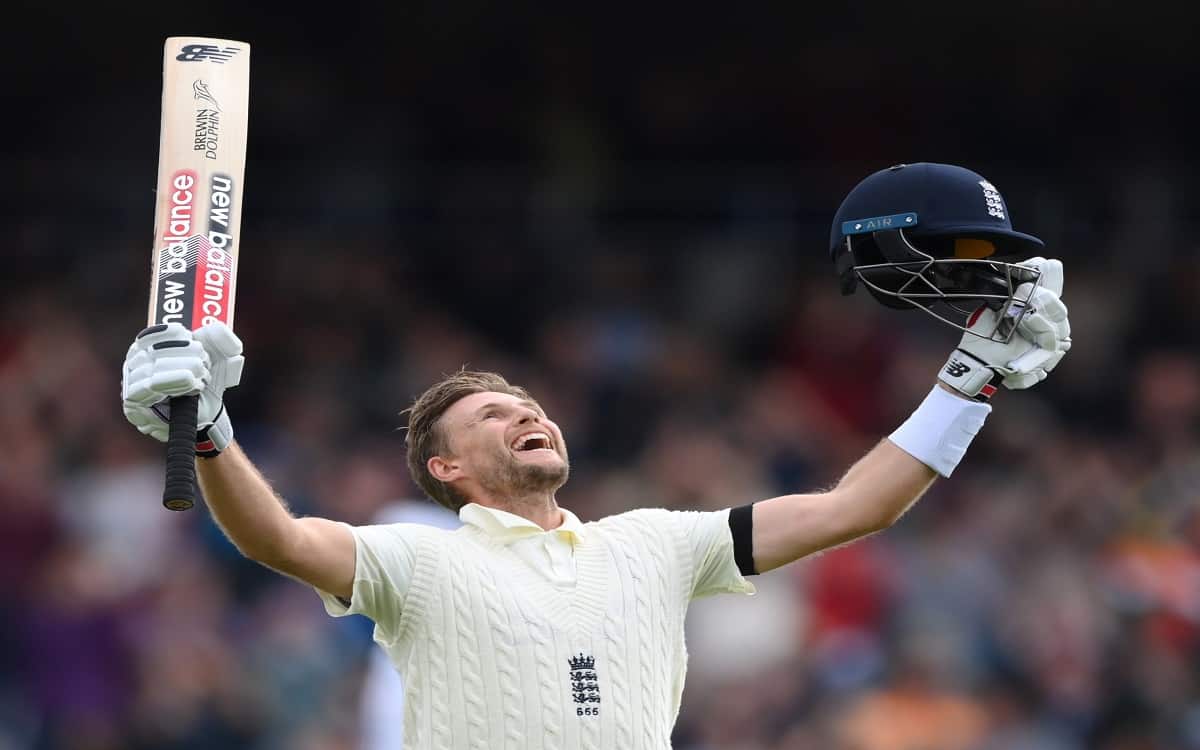 "He was getting lot of 50s, 60s, but he was not getting hundreds. That is what he is doing now," said former India opener and captain Sunil Gavaskar on air on Thursday.

His latest knock took his year's tally of runs to 1398 and within 390 runs of the aggregate of Mohammed Yousuf, who holds the record for most number of runs in a calendar year with 1788 runs.

Root, with two more Tests to go in the ongoing series and three Tests in the Ashes series at the end of this year, has five more Test matches this year. It is likely that he will better Yousuf's mark and could even end up scoring the most number of centuries in a year, surpassing Yousuf's nine.

Former India opener Virender Sehwag, who had 1422 and 1462 in 2010 and 2008 respectively, is just above him with his two abovementioned aggregates. Currently ranked 17th in the list of batsmen with most runs in a calendar year, 198 more runs will see Root get among the top four.

Root has aggregated a lot in the past but centuries have eluded him. Though Root had scored 1477 runs in 2016, those runs came on the back of 10 half-centuries. There were only three centuries that year.

In 2015, he had scored 1385 but back then too, he had hit only three centuries but 10 half-centuries. In years since 2016 though he had got close to 1000 runs thrice, he could score only two centuries in those years. This year, however, his conversion rate has improved. He has six tons - two against Sri Lanka in Sri Lanka and four against India.